The question of whether dogs will go extinct is always a good question to also especially when so many other animals have already started going extinct.

It would be good to get a head’s up and at the same time know why they would go extinct if they would. It is sad to think about there being no dogs around to keep us company as mans’ best friend.

Time to answer the question of whether dogs will eventually go extinct. The answer is yes, like any other creature, dogs would also be on the list. As much as they will, this does not mean it will happen tomorrow. It’s a gradual happening which, in this case for dogs, will depend on whether they will be needed by humans. However sad and cruel that sounds, that technically is the best way to put it.

Experts say that different dog breeds will go extinct at different times depending on whether they will be needed over the years.

This means once racing dogs stop racing, they might be in danger of extinction.

The dog breeds that will probably be the first to go are those who will ‘stop being useful’ to humankind.

Why do dogs go extinct? 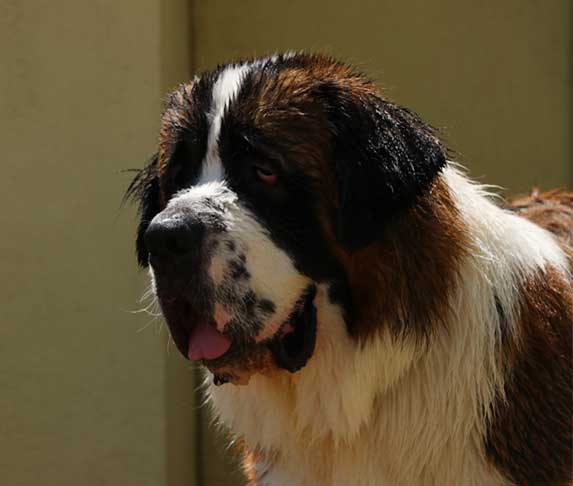 Dogs can go extinct for many reasons; some simple reasons while for others the reasons may be slightly more complex than others.

The main reason that dogs go extinct is that they become unfashionable for humans.

This is where they stop existing because humans stop keeping them.

After all, they stop being useful for humans.

This is shown in instances where dogs are found in woodlands where the communities are hunters and enjoy dogs as a delicacy.

Another instance would be in a pandemic that has hit dogs and other animal species.

Diseases, especially serious ones, usually wipe out very large numbers of dogs especially when there were no reasons to have vets around because dogs were not domesticated animals.

Are there extinct dogs?

Yes. Many dogs have already gone extinct due to various reasons discussed above.

Below are some dog breeds that have become extinct over the years:

Which dog breeds are said to go extinct first?

Some dog breeds will be the first to go in this prediction of extinction.

It depends on what dog breed will be required for particular tasks or whether they will be long past their time.

In simpler terms, the dog breeds that may become extinct fast usually do not know how to adapt in most situations.

Which dog breeds are said to be the last to become extinct?

Dog breeds that are adaptable to many uses or are needed for many uses are likely to be the last to become extinct.

This is mainly because they can adapt to whatever situation they are put in.

This also means that such dog breeds have so many uses.

For example, a particular dog breed can be a guard dog, at the same time can be used to guard sheep while being a guide dog.

Dogs such as German shepherds can have many uses (such as the ones stated) due to their adaptability.

This means, the more adaptable the dog, the longer it may take for its breed to become extinct.

Why will dogs go extinct? 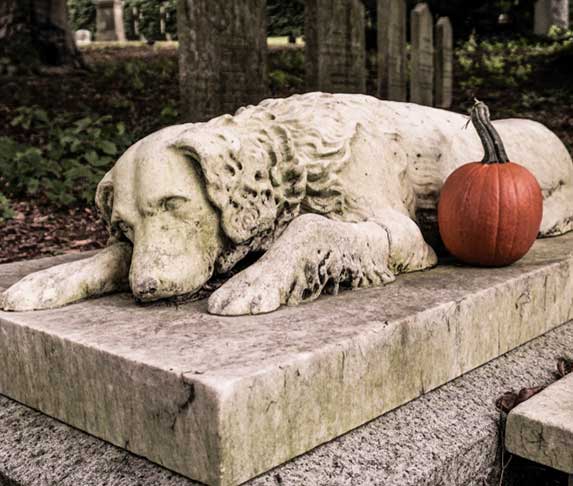 Dogs are said to go extinct when they stop being ‘fashionable’ for humans.

It sounds cruel to say but it is the genuine truth.

Once dogs cease to be important in human lives; they will stop being kept pets and will be left to fend for themselves.

The fact that most dogs have been domesticated means some of them may have it rough if humans stop domesticating them even though they are hunters in their nature.

What other animals are extinct?

Why do other animals that are not dogs go extinct?

It happens for seemingly the same reasons which may be; they are unable to survive, they catch diseases that affect the species in large numbers, the weather conditions may not be that friendly, and they may have a lot of predators thus not balancing out the food chain.

Other animals that have completely gone extinct and can no longer be found on the face of the earth are animals such as:

This is something that will eventually happen to all other species as well.

Once dogs start becoming of no use to man, they will be in danger of extinction.

This will make them an endangered species because of their few numbers meaning they can go extinct any time soon.

There are already some dog breeds that may be referred to as endangered species because of the few numbers existing globally of those particular dog breeds.

An example of such a dog breed is the Otterhound which is one of the dog breeds that may be in fear of extinction in the United Kingdom.

As much as extinction is possible when it comes to all species; for dogs, the case might be slightly different.

Dogs will not all become extinct at the same time, instead, they will take some time to become of o use to mankind and in that evolution, it will be safe to say that dogs will become an endangered species in due time.

However, this is not going to happen any time soon because dogs are here to stay for the next couple of centuries as man’s best friend.