Cats have a reputation for being standoffish and aloof, but it turns out that they’re actually some of the most athletic animals on the planet—and one of their best athletic feats is jumping.

They don’t jump like dogs do (with their chest facing the ground), but rather with all four paws off the ground at once, making them some of the highest-jumping animals around. So how high can cats jump?

How High Can The Average Cat Jump?

Cats are known for their agility and flexibility. They can jump high and land on their feet, which is a pretty neat skill!

Cats have long legs, flexible spines, and strong muscles. These features give them an advantage over most other animals when it comes to jumping.

Cats use their tails as counter-balances when they jump which allows them to stay upright while they’re in the air, even if they’re going extra high!

The average adult cat is able to jump up to six feet in height. This is a considerable distance, especially when you consider that cats are only about two feet long and weigh around ten pounds at most.

While this is an impressive feat, it’s not the highest recorded leap ever accomplished by a feline friend. 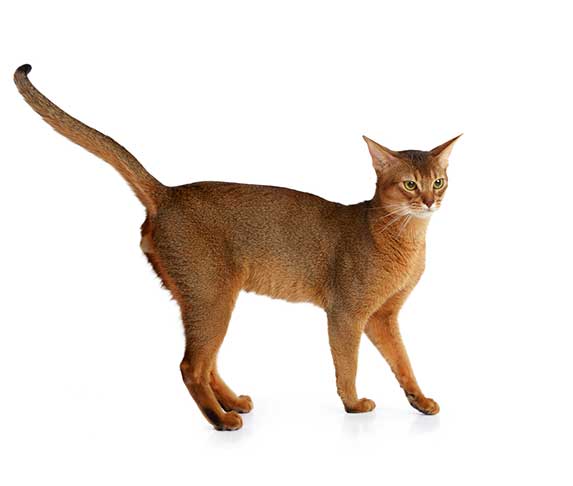 The Abyssinian is a large, muscular cat with an elegant coat and a friendly disposition.

These cats are known for their intelligence, curiosity, and high energy level.

They are very active cats that love to jump on high surfaces, including your kitchen countertops!

Abyssinians are known for their beautiful coats and intelligent personalities.

They are also quite active and love to play with toys or other pets in their home.

This breed makes an excellent addition to any family with an active lifestyle who wants a cat that can keep up with them! 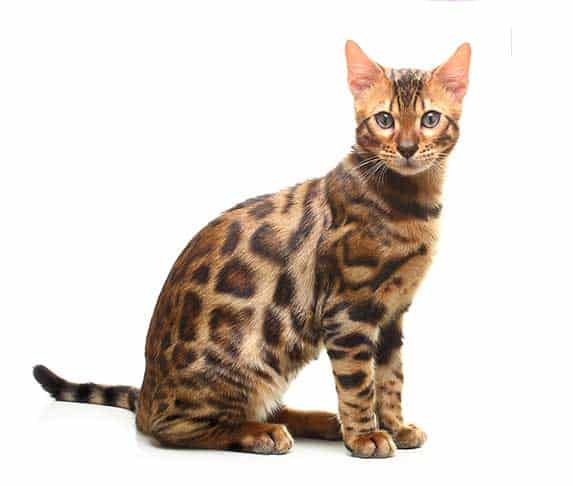 The Bengal is one of the most energetic cat breeds around, so if you want a playful cat who loves to jump around the house, then this is the breed for you.

The Bengal has a strong hunting instinct, so it needs plenty of toys to play with and places to climb up onto — they’re also known to be quite mischievous! 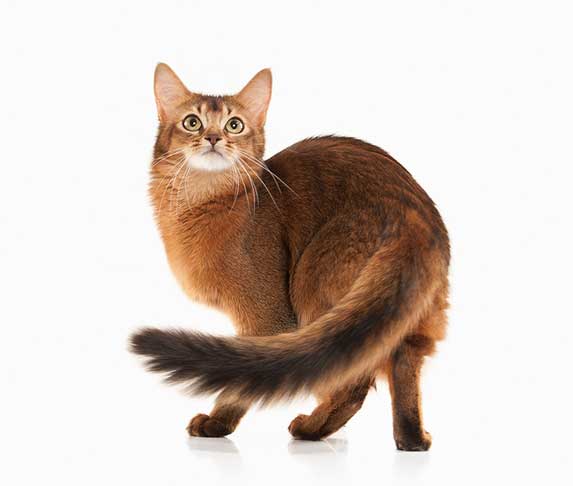 Somali cats are one of the oldest varieties of domesticated housecats.

They originated in Somalia, hence their name.

The Somali is also known as the Abyssinian Shorthair and possesses many of the same characteristics as other shorthaired cats.

High-flying Somali cats are known for their agility and athleticism.

They are also very intelligent, curious, and friendly. Somalis love attention from their owners, but they can be shy around strangers.

They can also be very playful and energetic, so if you have children, this is a good cat for them to play with.

Somalis make excellent family pets because they get along well with children and other pets in the home. They are not shy around strangers either, making them good watchdogs too! 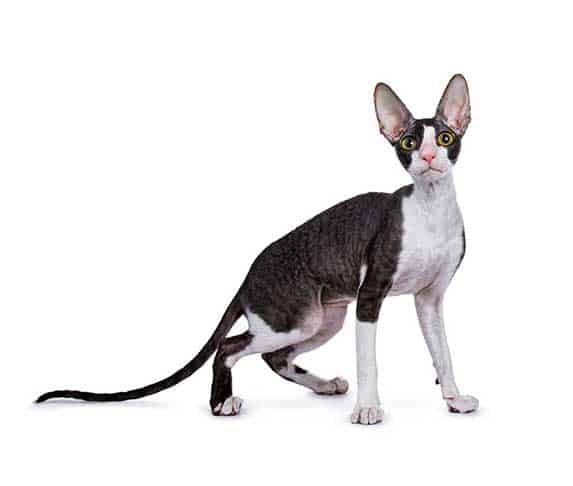 If you’ve ever seen a Cornish Rex in action, then you already know they’re great jumpers!

This breed is famous for its long legs and athletic build, which allows them to jump up onto high surfaces with ease.

They’re also known for having very strong legs and jumping ability, making them one of the most agile cats out there! 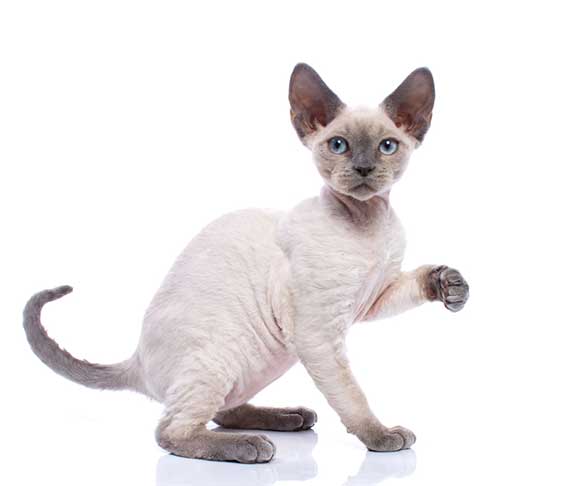 Devon Rex cats are known as a very playful and affectionate breed.

They make excellent companions, but they can also get along well with other pets in the home.

This breed is said to have originated from Devon County in England and has a coat that is usually short and curly.

The Devon Rex is also known for its large ears, which are high set on the head.

This breed is known for its extraordinary jumping ability.

They can jump up to six feet in the air, which is how they got their name.

The Devon Rex is a cat that has a curly coat and a very expressive face.

These cats are known to be one of the friendliest breeds of cats on earth. 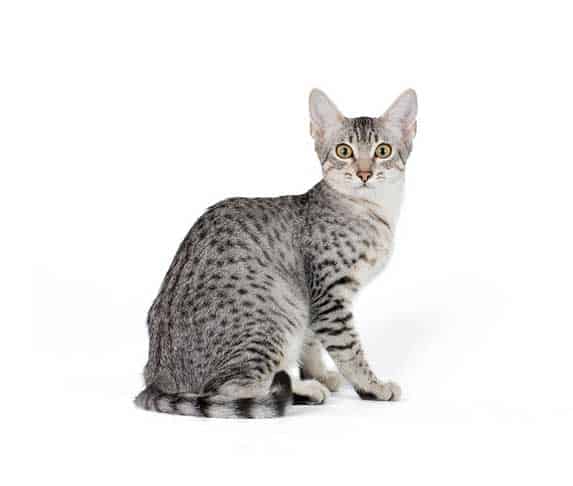 The Egyptian Mau is a great jumper, especially when they’re playing or hunting.

This cat has an interesting history that dates back to ancient Egypt where it was worshipped as a god because of its beauty and gracefulness.

The Egyptian Mau will not only jump high but also run fast at speeds of up to 30 miles per hour! 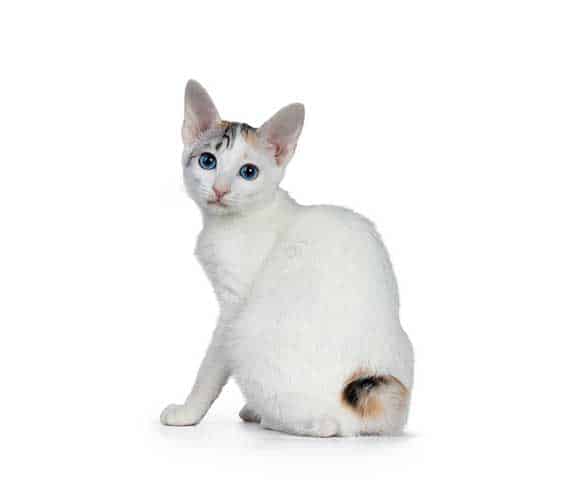 The Japanese Bobtail is another cat that can jump extremely high because they have no tail!

This breed originated from Japan where people believed that having no tail would bring good luck and prosperity to their homes.

This breed was recognized by The International Cat Association in 1996 and has been rising in popularity ever since then! 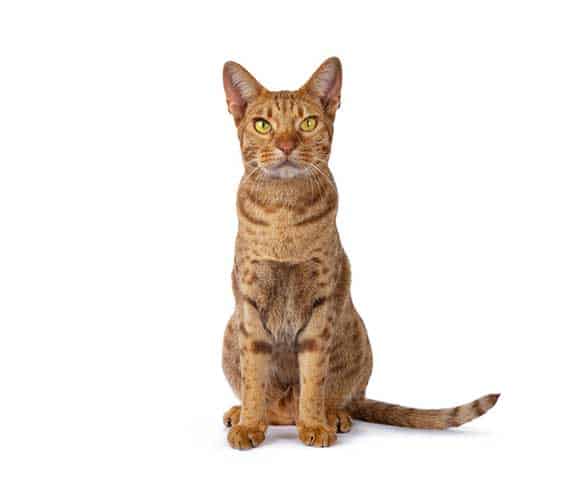 The Ocicat is a hybrid cat that was created by breeding an Abyssinian with an American Shorthair.

The result was a short-haired domestic cat with a spotted coat that resembled the Abyssinian.

The Ocicat has been bred to have a high jumping ability and can jump up to 12 feet in the air! 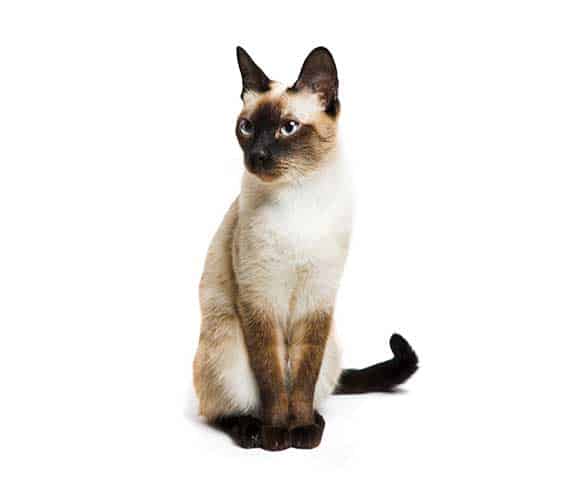 Siamese cats are known for their athletic ability, which includes their jumping prowess.

They are able to jump up to 6 feet in the air!

Siamese cats are very energetic and playful, making them fun companions for active families who enjoy spending time outdoors or participating in household activities like running errands or taking walks together. 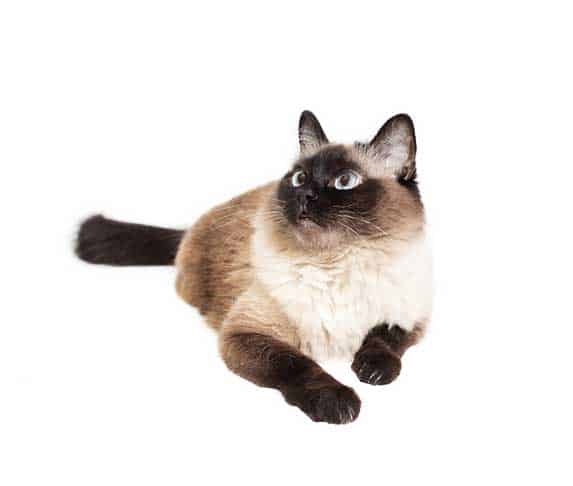 Balinese cats have long silky hair that flows down their backs without any apparent break at the neck or shoulders as is seen in other breeds with long coats such as Persians, Himalayans, and Maine Coons.

Their bodies are fine-boned but muscular with strong hindquarters and an overall athletic build that makes them agile jumpers!

So, there you have it. We’ve discussed some of the most popular high-jumping cats and what makes them so special.

These are just a few examples of cat breeds that can jump higher than average cats.

But remember: not every breed has this ability! If you want a high jumper but aren’t sure which one is right for you, then make sure to do your research before making any decisions or commitments towards purchasing or adopting any pet(s).