Toy dogs, teacup dogs, and many more are typically the synonyms associated with the smaller breeds of dogs or dogs breeds under 50 pounds.

And boy they are the cutest things.

A while back, they were not the first choice for dog lovers as most people went for either large pets or at least medium-sized dogs.

But fortunately, in recent times, these toy dogs have made a comeback in the lives of dog lovers everywhere.

The Toy dogs are dogs that we’ve come to love today are dogs that are believed to have been the descendants of the ancient breed of lapdogs or dogs that were over the years bred to that size from their original hunting dog size.

These dogs make spectacular pets for any tiny dog lover.

So if you’re looking into getting a tiny pet for yourself or a loved one, then keep reading this article where we provide you with a list of 7 dog breeds that are under 50 pounds.

Before diving into the list, we decided to give you some detailed reasons or, in this case, characteristics of the dogs we consider as toy dogs.

According to the American Kennel Club, dogs can be categorized into the following categories

Every breed of the dog falls into one of these categories.

Some dogs were bred to fit perfectly into one of these categories.

Toy dogs, for example, were bred as not only the ultimate pocket-sized companions but also bred to take care of rats and other small rodents that might terrorize the household, e.g., the affenpinscher.

The dogs chosen for the upcoming list were chosen due to their size, activity level, and of course, what they weigh (50lbs or less).

Dogs that weigh under 50 pounds

Here is a list of dogs that made the cut: 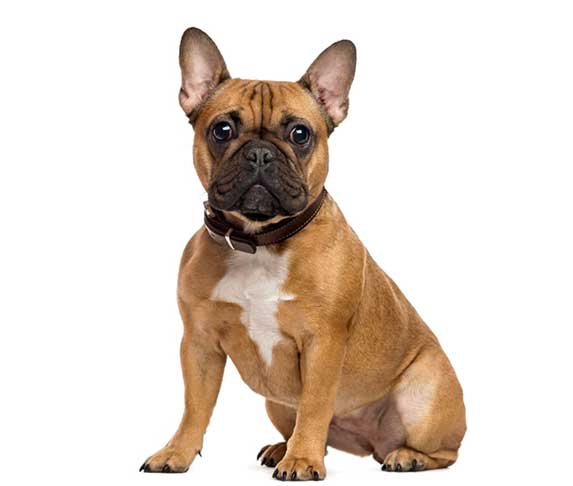 As their name tells, they originally came from France, and it was believed that they came from breeding bulldogs with terriers to get the ultimate non-sporting toy dog companion.

They are known for being mild-tempered and full of life, which is probably why their growing fan base.

They were bred to be companion dogs, thus the reason for their good-natured behavior.

One could even consider them the ideal pet because they require very little grooming and exercise.

According to the American Kennel Club, in 2029, they were the fourth most registered dog breed in the United States compared to the UK and Australia.

They were the second most registered dog and the third, respectively.

The French bulldog weighs about 28 lbs or less and is about 11-13 inches in height. 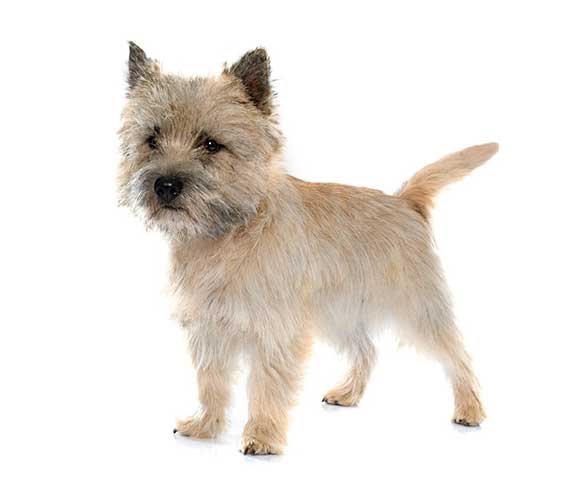 The cairn terrier is a dog that originated from the western isles of Scotland.

This left-pawed pocket-sized companion got its name from the Gaelic word for rock piles after the United Kingdom’s kennel club rejected its original name, short-haired Skye terrier.

The cairn terrier is known for being a very intelligent dog breed, and although it’s not advisable to have one in a family with younger children, they do make for a great family pet with older children.

Due to them being clever, they’re also highly trainable. In fact, a very popular cairn terrier is Terry, the cute little dog you might remember as Toto from the wizard of Oz movie.

Surprisingly, although they have a thick coat of short, wiry fur, these dogs don’t shed as much, and they need to be hand-stripped.

That is plucking their old hairs from the roots by hand without shears or a pair of scissors.

This allows for new hair growth that will continue to protect the dog from water and dirt.

The cairn terrier can weigh about 14 lbs for males and 13lbs for females. 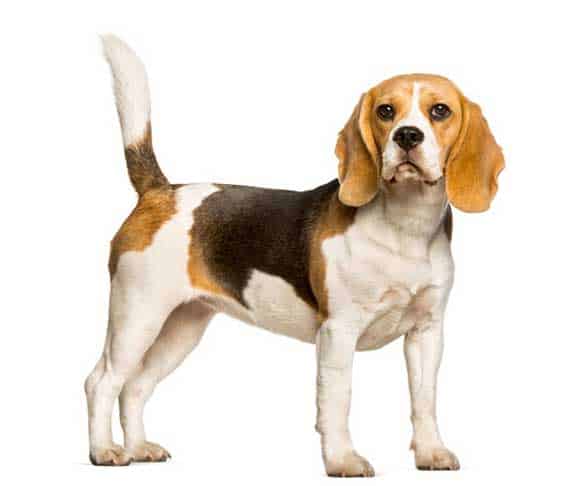 If you’re looking for the dog community’s social butterfly, then beagles are the ultimate friendly and outgoing pet.

They are very energetic dogs originally from the United Kingdom, where they were bred to hunt down hares.

The beagle is the smallest of the scent hound family; that’s why they were great hunters back in the day.

If you’re considering getting a pet for the family, then you might want to consider getting a beagle.

These dogs can weigh anywhere from 20-30 lbs. 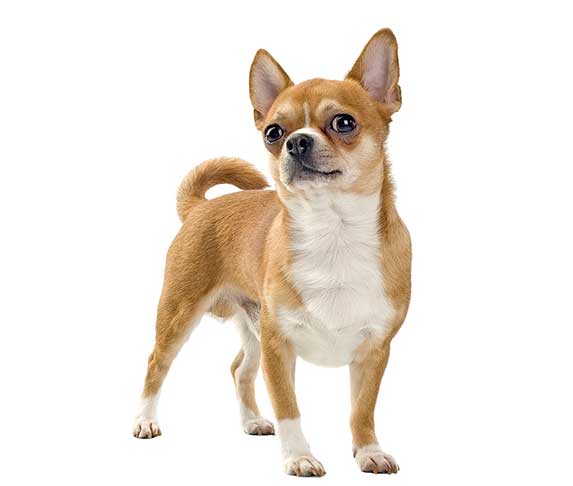 These dogs have gotten the reputation of being spoiled yappy purse dogs, but that’s not their fault.

The chihuahua was a believed dog by the Aztecs in its country of origin, Mexico.

According to the American Kennel Club, it’s one of the smallest dog breeds in the world.

They come in two coat variations; smooth coat and long coat and are easy to groom.

When treated like actual dogs, they make for very intelligent, devoted, and brave dogs.

They wear anywhere from about 6 lbs or less. 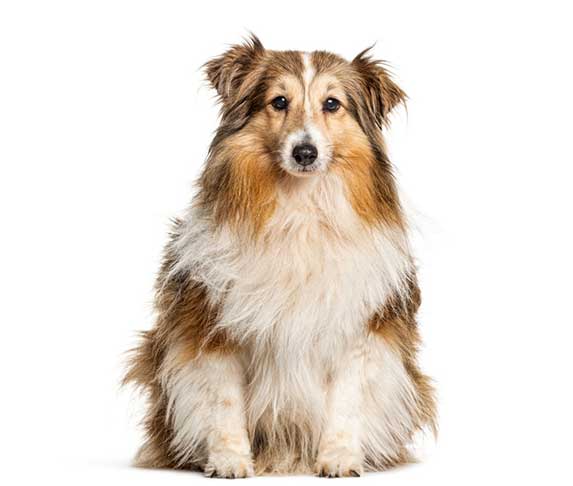 In case the name wasn’t a dead giveaway, the Shetland sheepdog is a breed of herding dogs.

Fondly referred to as the sheltie, they are originally from the Shetland Islands of Scotland.

The sheltie is a hard worker, very intelligent, and eager to please.

They’ve often been remarked as being a bit reserved, but that doesn’t stop them from making great family pets.

Nowadays, they’ve strayed slightly from their original occupation and are now being raised majorly to be farmyard pets or household companions.

The Shetland sheepdog weighs about 15-25 lbs. 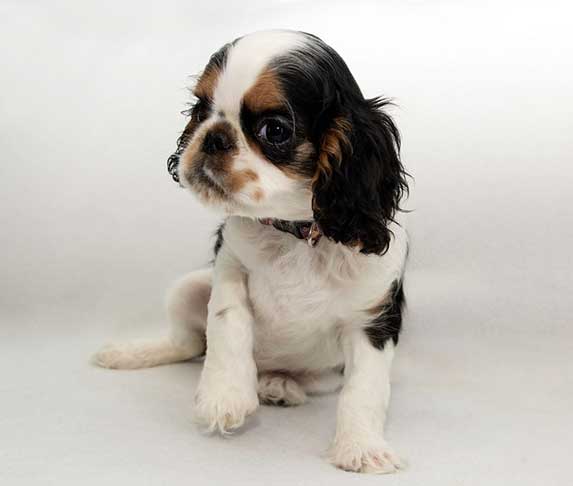 The English toy spaniel, also known as Prince Charles spaniel, is originally from Europe, although they were first believed to be from East Asia.

They were bred to make for the perfect hunting companion. However, they’re mostly bred for companionship now.

The English toy spaniel is so friendly that it’s frequently not used as a watchdog; however, it’s still very watchful and alert.

It doesn’t need as much vigorous exercise, and it’s a great family pet. 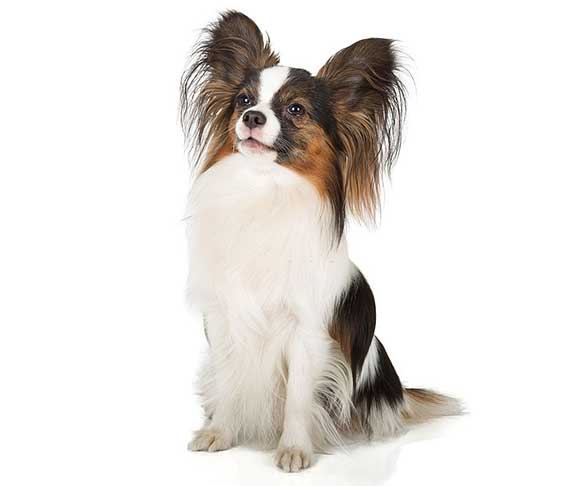 The Papillon got its quirky name from the distinctive butterfly-like look of its long and fringed ears.

Although they can be a bit reserved around strangers, they are generally pleasant and intelligent little animals.

They are neither mild-tempered nor aggressive, but with the right training, they make for the ideal pets with their fast learning abilities and their self-assured nature.

It’s a Great thing that toy dogs are now making a comeback into society as more people are starting to see how great they make as pets.

Like all other dogs’ breeds, the toy dog is still a dog and should be treated as such regardless of its adorable exterior.

With enough love and training, all the dogs listed here and toy dogs, in general, are easy to fall in love with and make for great canine companions.