It is so saddening to think that one day your canine will be no more.

Most of us never want such thoughts crossing our minds.

Because we do not want to deal with the anxiety that comes with it.

Though, there are people who sit and consider cloning their dogs.

Yes, cloning, replicating the genetic makeup of your best friend.

I mean no one would not love this idea, to have a dog that has the exact behavior, likes, and dislikes of your dog.

But, can you clone a dog using its hair or ashes?

And is it a good idea?

Well-known singer and actress Barbra Streisand cloned her dog Samantha after she passed away when she was 14. She revealed that they used cells from Samantha’s mouth and stomach and they came up with two cloned dogs Scarlet and Violet.

She is quoted saying that the two dogs have different personalities and she is eager to see whether they will have Samantha’s brown eyes and seriousness.

Companies like ViaGen in Texas and Sooam Biotech in South Korea offer cloning services for dogs at a fee of about $100,000.

These are services that are most likely to be sought out by the high-paying public.

However, there is still an ongoing debate on whether or not cloning your dog is ethically or scientifically right. 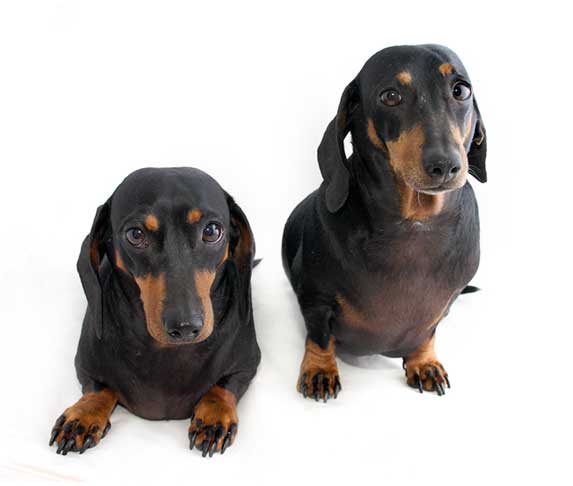 To bring one cloned dog to life, you need to have several dogs.

John Woestendiek the author of a book on cloning dogs explains the dog cloning process.

The original dog’s tissues are extracted when the dog is alive.

In addition to that, cloners need to harvest the egg cells from the dogs when they are in season and they would rather do it in surplus.

They use electricity, they zap the merged cells so that they can start dividing.

The embryo is then inserted into the surrogate dog surgically and if the embryo is attached to the uterus, the pregnancy process follows.

What happens is that the nucleus that is removed from the dog’s eggs is injected with material from the animal that is to be cloned.

Sooam and ViaGen confirm that the birth of these clone dogs is usually live and done through the normal way and sometimes through cesarean section surgery.

It takes about 60 days for the cloned dog to be born after the injection with the cloned embryo.

Hoping it will be healthy and after weaning they get to go home with their owners.

The reason behind cloning is the desire to have the same dog as your dead dog.

In both body and personality. So that one can prolong the years they spend together.

Despite their exact genetic make-up, the cloned dogs may have different variations depending on how the genes were expressed.

Such as markings on the skin or eye color could easily differ.

Most dog personalities are influenced by the environment in which the puppy is born and raised.

It is therefore hard that the cloned personalities can be the same as the original dog.

Why Do Dogs Freeze When They Play? (9 Reasons)

According to FDA monitors, cloned animals such as goats and sheep are generally healthy.

However, it is a bit difficult to clone dogs because they have a more complicated reproductive organ.

The first dog to be cloned, Fluffy in 2005, lived for about 10 years and died of cancer.

The cloners feared that the clones would live for fewer years compared to the original borne-dogs.

However, in most cases, cloned dogs have just been as healthy as normal dogs. 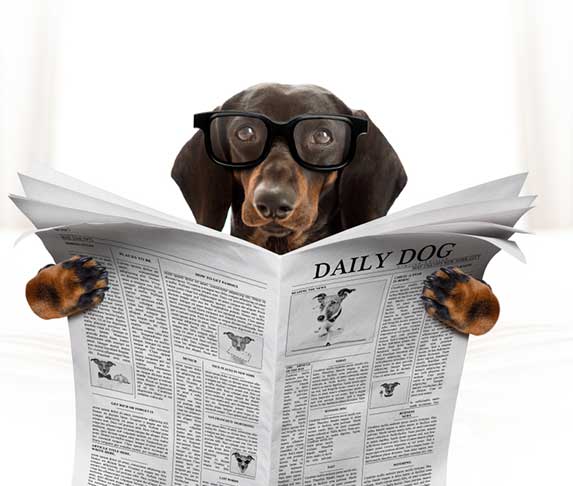 Pet cloning of either cats or dogs is generally and largely unregulated compared to agricultural animals such as goats and sheep.

In 2005, California intended to pass a bill that would ban the cloning of pets.

Officials in the fields dealing with pets raised their worries that it would be unmanageable if owners stopped being shelters and turned into clones.

Unfortunately, the bill was turned down.

Without a control system to determine the number of dogs that are cloned annually, one may not be able to differentiate between a cloned dog and a normal dog.

Due to this reason, advocacy groups like the Human Society oppose the cloning of pets.

Also, it is argued that lab animals live sad lives.

For a dog to be cloned there are numerous attempts that do not work.

In some cases, the embryo is not accepted by the surrogate, miscarriages, and puppies born with defects.

This means that there have to be a lot of dogs at hand that will donate a lot of eggs and others who will act as surrogates.

75% of these procedures are most likely to fail.

It is also harmful to dogs. The egg donors undergo multiple rounds of hormonal treatment and egg harvesting through surgery.

The surrogates are exposed to multiple rounds of hormones that help to prepare them for the implantation of the embryo and pregnancy.

It is very hard knowing that you will have to say goodbye to your best friend.

Getting a new dog may not be as satisfactory as having your dog.

Therefore, some people opt to clone their dogs using their live tissues only and not from their teeth, hair, DNA, ashes, or blood.

This will let them have dogs with similar body attributes such as color or eyes or marks.

However, it might not happen for all clones, and also their personality may not be the same because of the environment.

This may be a big disappointment to many and there is still an ongoing debate about whether it is ethically and scientifically right.