Organ meat may look icky and disgusting to you, but that is not the case for your dog.

Dogs generally like organ meat, such as the liver, meaning you do not have to struggle while giving him organ meat.

The best thing about liver and other organ meat is that it is more nutritious than usual regular meat and the dogs love it.

Cooking liver for your dog is one of the most leisurely meals to make for them, and it is highly nutritious. When making food for dogs, especially meat, it is recommended that it is good to make the food bland without any seasoning and salt, and oil.

Since it is most likely a surety that your dog will like it, it is good to introduce liver into their diets.

Because it is highly nutritious and contains fewer toxins.

Thus is easier to digest in the stomach while not overworking infiltration organs such as the kidney.

Is liver good for your dog? 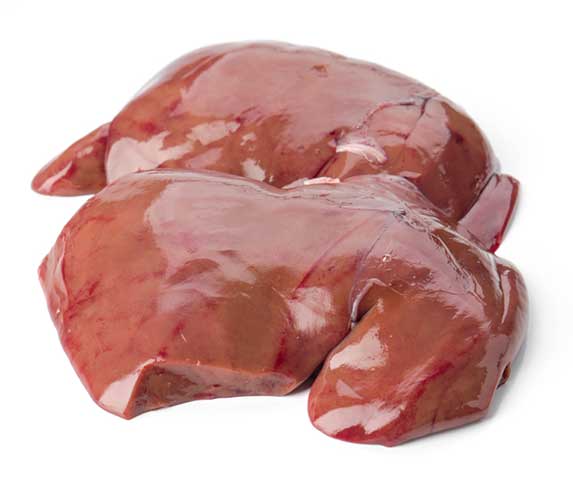 The liver is suitable for your dog because it has very many nutritional benefits that are needed by your dog in comparison to regular meat.

It is said to have approximately one hundred times more nutrients than other muscle meat, for example, chicken breast.

Do dogs have a preference for whether it is cooked or raw?

Their bodies are designed to digest raw meat, but they have evolved over the years because of being domesticated.

This means that by cooking for them the liver, you are doing their digestive systems a favor during digestion.

This is because boiled meat is tenderer than raw meat, thus allows easier digestion in the body.

What are the nutritional values of the liver?

The liver is one of the most nutritious meals to feed your dog.

This is due to its richness in nutrients.

Here are the nutritional benefits of the liver to your dog’s system that you should know about:

Even with all the nutrients from the liver, it is advisable not to be the only meat your dog is getting.

Get other organ meats or even meat, in general, to maintain a balanced diet for their meals.

This ensures they get all the nutrients they need, not only those found in the liver.

Which is the best liver to give your dog?

Liver from any animal will do, but it is preferred to get your dog liver from animals that eat pasture or grass, for example, cows.

It is also preferred to get liver from domesticated animals rather than wild game animals.

because their liver may be infested with worms or even diseases that can be difficult to tell.

After all, the animal was wild.

It is always better safe than sorry when it comes to the liver.

It is advisable to get the best and highest quality for your dog or even for you mainly because meat is a very delicate type of food.

And if not obtained from the right places could cause severe stomach problems.

Can Dogs Get Rabies From Rodents? (Mice, Squirrels, & Rats)

Unfortunately, there is something like too much liver when it comes to feeding your dog.

The liver can be toxic if given to your dog in massive amounts.

This is because liver contains a lot of vitamin A which, if taken in large quantities, proves poisonous reactions.

Such as a condition known as hypervitaminosis A which happens when there is a high overdose of vitamin A.

This is a dangerous condition because it put your dog’s body at a place where it has a surplus of vitamin A; thus, their body cannot ingest any more vitamin A.

this also leads to weaker muscles in your dog, born deformities, issues with the digestive tract, and extreme and unexplainable weight loss.

This does not mean the liver is bad for your dog; it just means that you have to do it in moderation for your dog.

It is preferred to add liver as a supplement meal to the main meal on some few days a week.

When doing this, your dog’s weight should be considered.

This is because the larger the dog, the more liver they can eat comfortably and remain healthy and vice versa.

How to cook liver for your dog 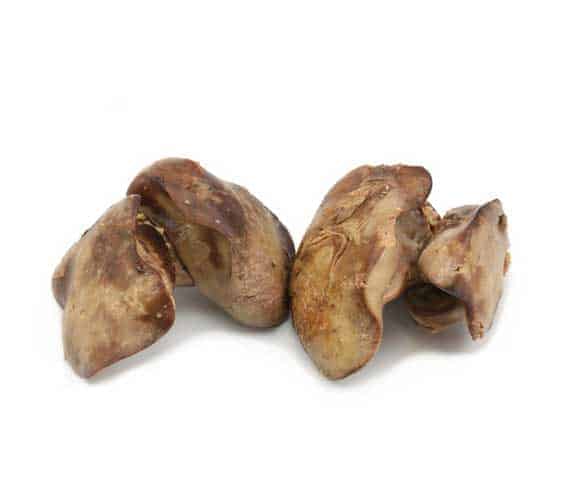 As said in the beginning, when cooking liver, it is good to avoid spices and other types of seasoning. Bland is key.

This is how to cook liver for your dog:

1. Get the liver out of the packaging and run them through clean water.

If frozen, make sure to thaw first.

2. Now after procedure one, get a bowl where you will place the liver after washing them thoroughly.

Clean the liver piece by piece to remove all the dirt that could have accumulated onto it from packaging or from wherever.

3. After the thorough cleaning, take the liver in the bowl and place them in a boiling cooking pot with water covering the top piece of the liver.

4. Boil the liver at low heat for about 20 minutes to make it tender enough to eat.

5. Once the liver has boiled and become tender, please remove it from the heat and drain out the water.

6. Put the liver pieces on a plate and allow them to cool; once they are done cooling, slice them into pieces and serve your dog some liver.

Ensure to add liver as a supplement to an already existing meal plan instead of part of the meal plan to prevent overfeeding your dog the liver and depriving them of other sources of nutrients.

In case of anything, always make sure to consult with your vet.