The relationship between humans and dogs is one of a kind. From birth, it is like both species we are predisposed to have a particular affinity for each other, which says a lot about the history of dogs’ domestication.

From time immemorial, dogs have been man’s best friend. But for how long exactly? Some experts say that the oldest dog breeds were domesticated around 40,000 years ago. At the same time, fossil evidence suggests that they became fully-fledged human best buds about 14,000 years.

However, despite the rich history, not all present dog breeds existed before. Some went ahead of others, while others were bred just recently. So, in this article, we will take a look at the nine oldest dog breeds and take a peek at the world’s oldest dog ever! 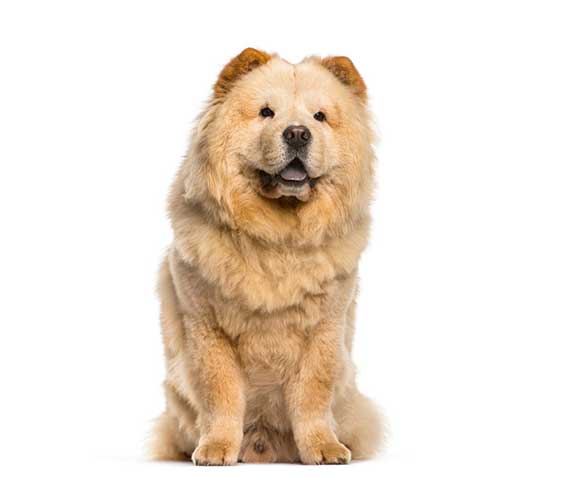 Though built big and mighty, the fluffy Chow Chow is not aggressive when well-socialized. This breed originated in China, and in the orient, they are valued as retrievers, pointers, and sled dogs.

The Chow Chow is estimated to have been around for 2,000 years. It is said that Chow Chows are lions, pandas, cats, teddy bears, and dogs.

But do not let the fluffy disposition fool you because they might love their family, but they will not tolerate fuss from strangers, so better get them socialized! 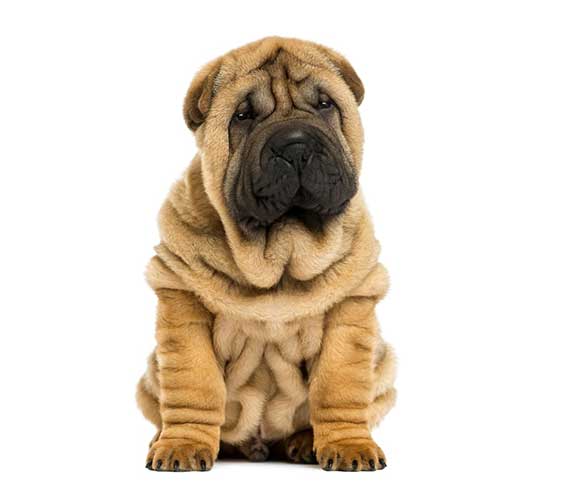 There are no outright declaring records of Shar-Pei’s origins. But thanks to advanced genomic testing, the breed was found to have existed thousands of years ago in China, around 200 B.C.

Shar-Peis were initially bred as hunters and livestock guards despite their lovable appearances. But this breed almost got wiped out during China’s communist revolution if not for a Hong Kong breeder that appealed to save the breed, leading to its successful adoption in the U.S. 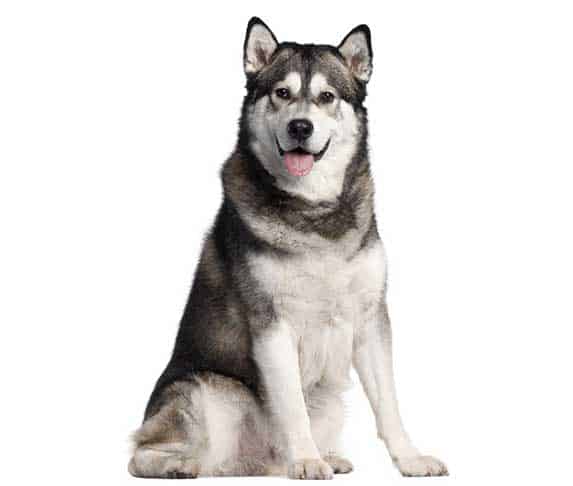 As the name suggests, Alaskan Malamutes are common breeds in Alaska. Their naughty and playful nature makes homes appreciate them as family pets, but they are also valued for their endurance and vitality as working dogs.

They are avid shedders, especially around springtime, so frequent brushing is recommended. Nevertheless, the fur has its merits as this was a product of evolution to protect them from Alaska’s blistering cold.

Being working dogs, they frequently need a job to prevent boredom. Otherwise, they may be destructive. Moreover, regular exercise is a must, and companionship is imperative. 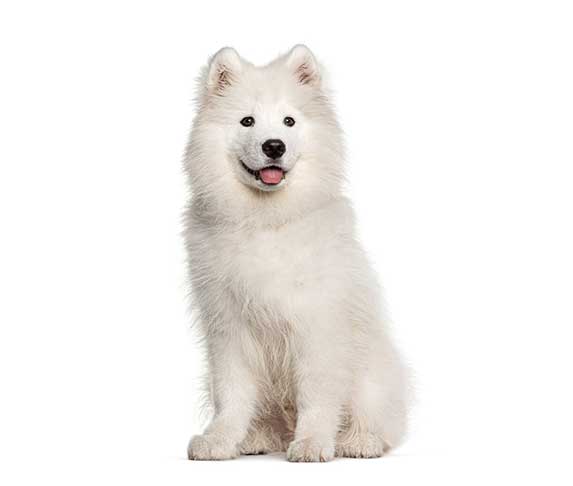 Like Siberian Huskies, these are also Arctic dogs. Historically, Samoyeds were initially bred as hunters, sled pullers, and livestock herders in Siberia, like the beloved huskies.

But Samoyeds portray less aggressive dispositions and are found to be more social creatures, so companionship and attention are also a must.

Samoyeds shed a lot consistently, like any other dog breed. But one fantastic thing about them is how easy they clean up from a quick rinse. 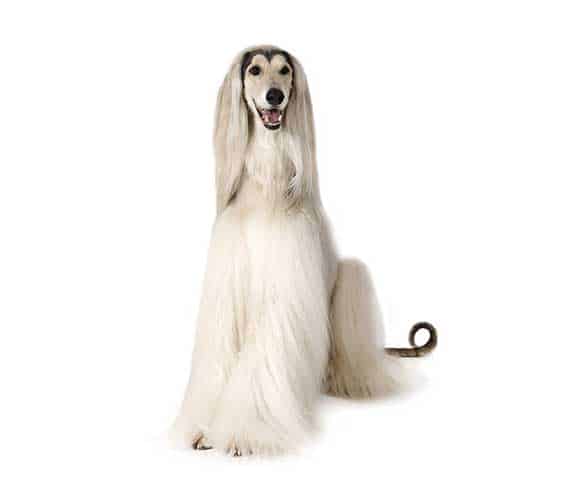 With silky hair, a long face, and a slender build, you would not suspect that this elegant dog is one of the oldest breeds.

Before the show dog era (when U.K. soldiers migrated and domesticated them), Afghan hounds were known for their speed. They used to be antelope and leopard hunters. They are brilliant but a bit hard to train, as they like to keep their hunting chops intact.

Given their hair and history, expect a lot of brushing and exercise. And for a face like that, of course, they love attention. 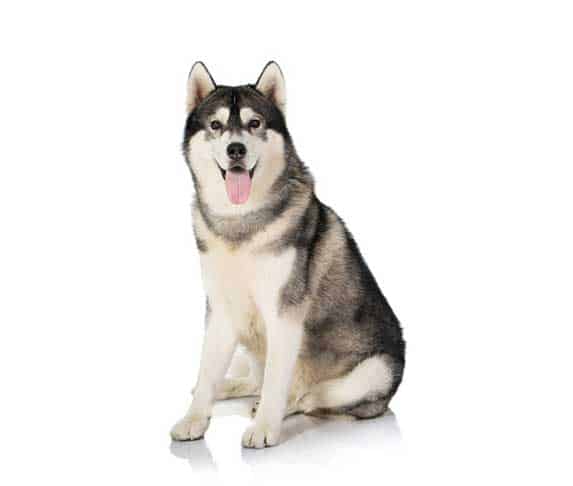 Siberian Huskies and Alaskan Malamutes are big cousins, and geographically, only about 100 miles away between Chuckchi Peninsula and Alaska. But they did not step foot there until 1908. You can treat huskies as the lightweight miniature variants of the Malamutes.

They are free-spirited and good-natured with people. Unlike Siberian-borne prehistoric breeds like Samoyed, they do not pester for attention. But exercise is a must! 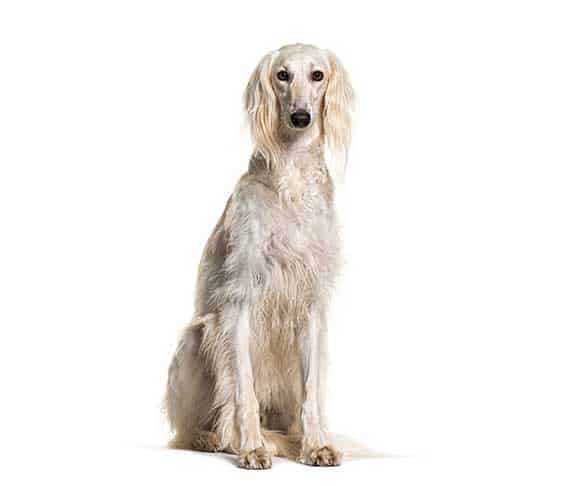 According to the Guinness Book of World Records, Salukis are the world’s most ancient breeds, with the first breed predating at approximately 329 B.C. However, dog paintings found in cages suggest that they existed for 9,000 years. Whatever it is, the point remains that Salukis are one of the oldest dog breeds to have ever lived.

The most notable features of the Saluki in the ancient period are their speed, endurance, and hunting skills which is why tribe members and Egyptian nobility valued them most. With speed peaking at 42 miles an hour, they can hunt deers and gazelles.

On top of the vitality, these dogs make great companions too of their loyalty. They will need frequent exercise and tall fences, as their hunting prowess remains today. Also, expect them to sleep on couches, beds, or anywhere with warm fabric. 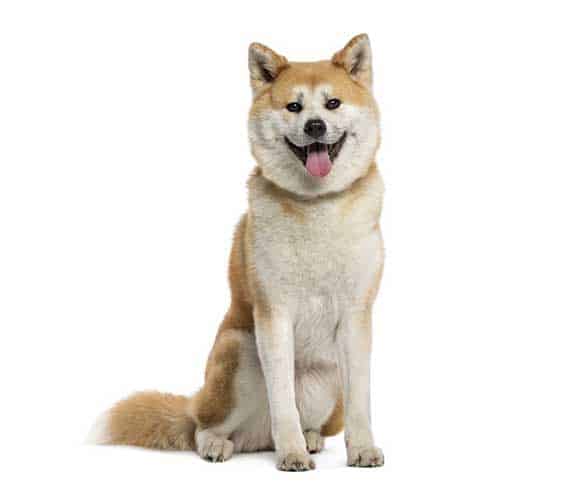 Akitas are one of the oldest dog breeds, undoubtedly. But many still debate how long they have existed. Some argue they are the oldest, given the carbon-dated evidence revealed to be 9,400 years old.

The Akita Inu falls under the Husky family tree. As the personalities of ancient Japanese civilizations from which they came, Akitas are fearless and dignified. They are very loyal to the family, and they make excellent family pets plus therapy or police canines.

They were bred initially as hunters of wild boar, deer, and bear in Northern Japan. But they make great house pets as well. One of the most popular Akita Inu in Japan is Hachiko, which was declared a National Monument in 1931. 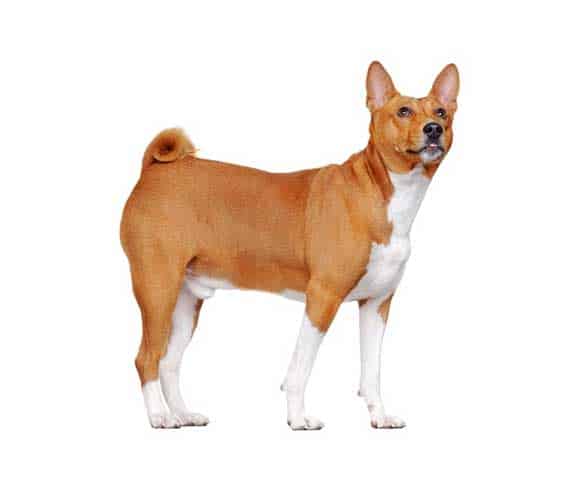 If evidence placing Salukis and Akita Inu as the oldest breeds is untrue, Basenji are the oldest dog breeds.

The origins are still unknown as some claim it to be Africa while others say Egypt. It boasts of a catlike personality, especially its constant need to remain clean. And interestingly, they do not bark but produce high-pitched sounds similar to yodeling.

The Basenji is an active canine that needs lots of exercises. They are not called “jumping up and down dogs” for no reason. They used to hunt small game and rodents in the past but are now known as family pets.

Although intelligent and teachable, they are not exactly easy to command. Do not take this breed outside off-leash if you do not want them to scram searching for prey.

The Oldest Dog Ever

Dog breeds might have existed for a long time. Unfortunately, their life spans are not as long.

We do our best to help maintain their peak shape and extend their life expectancy. Sadly, they still go. But some dogs fight longer and get to be some of the oldest dogs.

Do you know which is the oldest dog? Well, no need to wonder because we found him (or should I say them!).

According to Guinness, this is the oldest dog ever. Bluey lived up to 29 years and five months old. The family got Bluey in 1910, and he lived an active lifestyle. Unfortunately, Bluey was euthanized in 1939 due to complications.

Some say Maggie was the oldest dog ever, living up to 30 years old. Unfortunately, there was no official paperwork to verify the claim. If only her parent did, she would take the “oldest dog ever award.”

The last Guinness holder of the oldest dog ever alive was Jake the Rat Terrier, who passed away several days after his 21st birthday in 2015.

Dogs have been undoubtedly man’s best friend since ancient periods. But this incredible partnership has remained even millennia since the first domesticated pooch.

In this article, we saw the longest-standing breeds to have ever existed and the oldest dogs who have ever lived. A testament that shows when we care for and value our pets, they can live long, flourishing lives.