Bearded dragons are famed for their docile nature, being tame to the touch and slow-moving; but does this mean they have no emotions?

It is common for “pet stores” to describe the Bearded dragon as a “friendly” pet.

But do these animals actually have personalities and can they feel emotion?

Do bearded dragons have feelings?

Bearded dragons are very intelligent and affectionate. They will follow you around and even sit on your shoulder when they feel comfortable with you.

They also like to be stroked and petted. The best way to know if a bearded dragon is sick or healthy is by observing his behavior.

A happy, healthy bearded dragon will be active, alert, and curious about its surroundings.

It will spend time exploring its habitat and interacting with other lizards in the tank. When it is not eating or sleeping, it should be active and move around a lot.

If your bearded dragon isn’t acting as active as usual, it may be time for a vet checkup.

If your bearded dragon becomes lethargic and stops eating, it could mean that he’s suffering from an illness or infection.

It’s important to keep track of your pet’s behavior so you can recognize when something is wrong before it gets worse!

Do bearded dragons get emotionally attached? 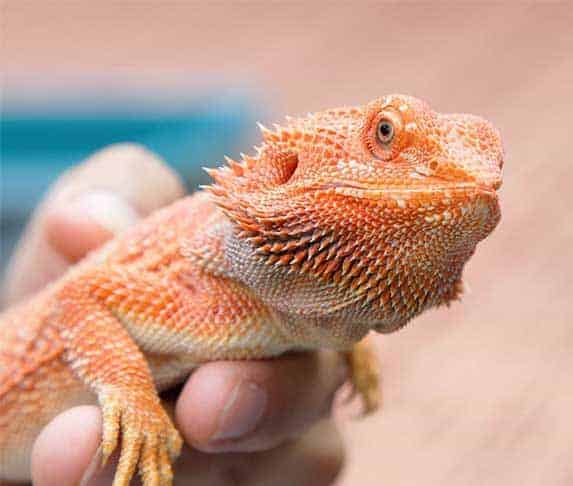 Bearded dragons are often stereotyped as solitary creatures. While this isn’t necessarily true, it’s not uncommon for bearded dragons to be kept in separate enclosures.

This is because they’re such confident lizards and have no qualms about being on their own.

But what about when they meet another bearded dragon? Do they get attached and form friendships? Or are they just indifferent to one another?

Here’s what we know about how Bearded Dragons bond with each other:

The first thing you need to know about Bearded Dragons is that they’re not naturally social animals.

They don’t live in groups or form packs like wolves do, nor do they live in colonies like penguins or bees do.

Instead, many people keep them in individual enclosures where they can enjoy their own space without having to share it with anyone else.

This isn’t surprising considering that most pet owners only want one bearded dragon at a time; however, if you want two or three lizards living together, then it’s possible for them to bond with one another as well.

How can I tell if my dragon is attached to me?

If your dragon loves you, they will be more relaxed around you and may even try to snuggle up with you when they are tired or scared.

They might also let you pick them up and hold them if they trust you enough, but this doesn’t necessarily mean that they like being held!

If a dragon wants attention from its owner, then there are some other signs that can show how much love your pet has for you: