There are so many ways your dog can show affection to its owners and other loved ones.

They can proceed to lick your face, bark excitedly when they see you, wagging their tails, etc.

All these are adorable and for the most part completely acceptable (socially and otherwise) things to do.

But what happens when your dog proceeds to “switch things up” and become more affectionate than is needed?

That’s where we have instances of humping children or engaging in off-putting behavior with other dogs due to sexual frustration.

Is there a way you can successfully handle this unruly behavior?

In this article, how the best ways to deal with a sexually frustrated dog will be discussed in depth. 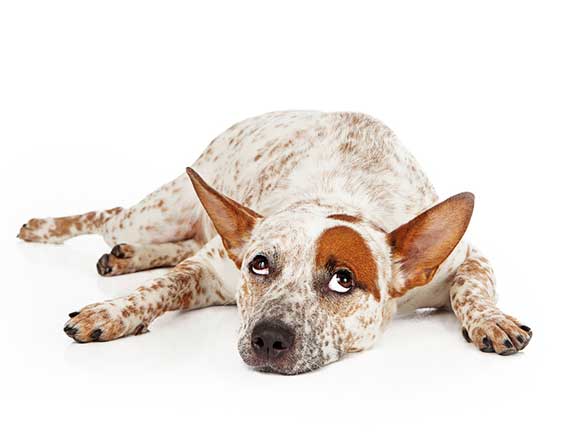 Sexually frustrated dogs have for a while been a menace in the suburbs and other regions for a while now.

There are cases of a dog assaulting a child and probably scarring that child with their unwanted behavior.

This behavior seems to be more common in dogs that were bred with human attachment since they were puppies.

That is domesticated/house dogs are the most prone to this behavior.

Ordinarily, it’s pretty easy to identify when you have a sexually frustrated male dog on your hands.

But for clarity’s sake, here are some of the signs of a sexually frustrated male dog.

You might notice your dog starting to show irritability with or without any provocation.

This is an obvious sign of a sexually frustrated dog as it might lead to hostility if not handled immediately and effectively.

This restless behavior includes pacing about or trying to climb onto surfaces.

Your dog can even go as far as mounting onto furniture, members of the family, strangers, or other animals.

For male dogs, there is an excessive licking or scratching of their genital area which is prone to be swollen or exposed.

This licking or scratching is because they’re trying to find some way to relieve themselves due to the pent-up sexual frustration.

This is another sign of a sexually frustrated pet.

You might notice that your dog is becoming increasingly more disobedient or rebellious.

You might even notice them refusing to obey simple commands and sometimes, this can lead to certain levels of aggression.

Aggressive behavior is another sign of a sexually frustrated dog.

The testosterone hormone acts as a stimulating factor that causes your dog to act in this erratic way.

This can be traumatizing especially if the victim is a child. 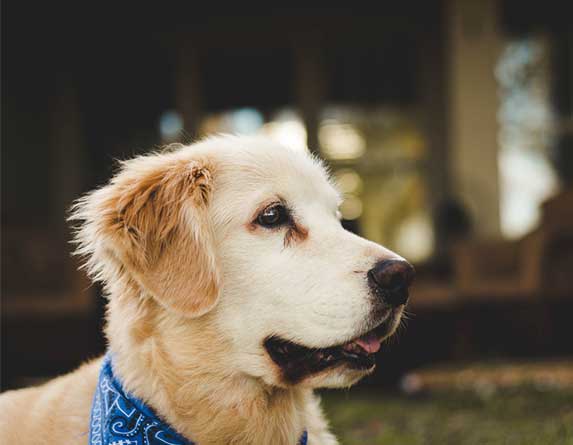 Dogs are similar to humans in the sense that they also feel the need to find some outlet or release when they get sexually frustrated.

But unlike humans, dogs tend to show their sexual frustration in a completely different way. Male dogs especially are more prone to these situations.

And this pent-up sexual energy can exhibit itself in the most embarrassing ways.

That’s why it’s up to you to find alternative ways of releasing your dog from this sexual frustration.

Take your dog out regularly for activities that can distract them and help relieve them of their pent-up sexual tension.

Activities such as exercising or going on long walks/hikes or even games in the backyard are enough activities to distract them and hopefully relieve them of their sexual frustration.

You can enroll your dog in a doggy boot camp or get the services of a dog behavioral specialist.

Obedience training for your dog might prove useful especially if your dog is starting to exhibit some level of rebelliousness or aggression.

3. Separate them from other female dogs

This is especially important if you want to discourage this behavior.

Putting them in an environment where they can mate with another dog is encouraging this behavior.

That’s why you should separate them from other dogs, especially female dogs early on.

The full proof way to relieve them of their sexual frustration is to get them neutered.

In other to do this properly, of course, you should consult with your vet for more information.

Why Do Dogs Parade Their Toys? (9 Reasons)

How To Stop Your Dog From Humping People?

Your dog humping people can make for a very embarrassing situation.

Here are some of the ways you can get them to stop without hurting them or the people involved:

1. Take out the spritzer

Probably not the nicest thing you can do.

But a spritzer filled with water can at least get them to stop while you scold them.

2. Give the silent treatment

Ignore them or give them the silent treatment. That way, they’ll know that this is unacceptable behavior that you’ll not stand for.

And try not to cave no matter how big their eyes get.

Simply saying no can also be effective especially if your dog had already received obedience training in the past.

Sexual behavior in animals isn’t something they can control. It’s their inherent nature to want to reproduce.

That’s why you should the necessary thing and help them get a handle on it to avoid unwanted and sometimes embarrassing situations from happening.