Dogs are naturally inclined to develop relationships with humans.

This natural tendency was formed from many leading factors in ages past, leading up to this day.

They are famous as man’s best friend, after all.

Therefore, it is essential to know the specific reasons why dogs are attracted to us.

In this article, we will illuminate nine compelling reasons as to why dogs get attracted to humans.

We will also include information on why some individuals do not appeal to the dogs’ likeability.

Nine Reasons Why Dogs Get Attracted to Me 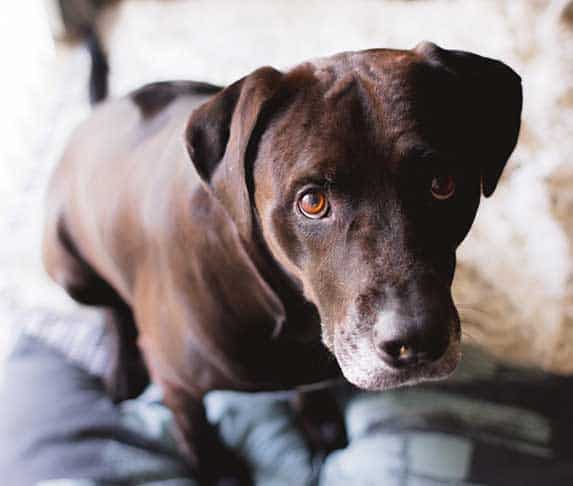 You might not notice it, but dogs are very skilled in identifying social cues and assessing human interactions.

It is called social eavesdropping.

Although they cannot understand the language humans speak, they can identify certain tones of aggression or disdain against their favorite humans.

If you happen to be good friends with dog owners, then most likely, their pet dogs will have a natural liking for you as well.

2. They want some attention

Dogs are self-centered attention seekers, the excellent and cute kind.

They will do their best to receive attention even from strangers, especially if they are highly socialized with people and welcoming pets is not a big thing anymore.

You may be the target of their insatiable desire for some belly rubs and pets if they see you chilling by the park on your own.

3. You speak in friendly tones

Dogs are sensitive, especially to the tone of voice.

Speaking in friendly high-pitched tones is one avenue for them to see that you are friendly.

Dogs are capable of distinguishing friendly tones from neutral ones.

If you speak to them in pleasant tones, then they will more likely be attracted to you.

Even if you are not acquainted with their owner and have a batman’s voice, dogs will still get attracted to you because of good socialization.

When dogs are well-adjusted to the presence of humans and their overall picture that people are kind to dogs, then being attracted to you, or anyone for that matter is not a big deal.

They are committed to the fact that you are friends because you are human.

Puppy Pooping in Crate At Night – How to Prevent it?

5. Human inclination is embedded in genes

Dogs are still genetically designed to like humans in general if we separate socialization and other external factors.

A 2016 study revealed that the natural behavior of dogs to be associated with humans is embedded in chromosome 26 of their DNA.

In a nutshell, dogs tend to seek human cooperation when faced with difficulty.

Nevertheless, friendliness between both parties is coded in the genes.

How they work on it will be highly affected by socialization and external factors.

6. They are relatively relaxed in familiar spaces

If you happen to be in a dog owner’s house visiting as a guest, it is natural for dogs to be acquainted with you by asking for belly rubs or playing even if they have not seen you before with their owners.

The reason behind this is that dogs are more at peace and confident to seek out strangers when they are in familiar spaces, in this case, their home.

So, they do not have any fears against strangers, mainly because their owner is also nearby.

On the contrary, being in unfamiliar spaces makes dogs worried and aggressive or keen towards strangers.

They will also stay near their owner to avoid any trouble.

7. They have gone through training

The most straightforward reason behind the degree of the friendliness of dogs to strangers boils down to training.

Some breeds may need one. Others might be okay with simple socialization practices to establish universal friendships. Training dogs to be friends and socialize appropriately with humans will help their degree of attraction towards people.

8. You give them what they want

If you are a god of treats and magical belly rubs, then you will most likely be a go-to for seeking dogs.

Dogs are a sucker for food, love, and play, so if you prove to be a provider of such things, then you enter the list of dog love-deserving humans.

9. They see you as a solid and friendly fortress

Dogs are pack animals, and they appreciate strong people as their pack leaders or even pack protectors.

If you seem dependable and protective, dogs will seek a fortress to protect them, especially if suspicious people are around.

What Breed Are More Likely To Be Friends With Strangers? 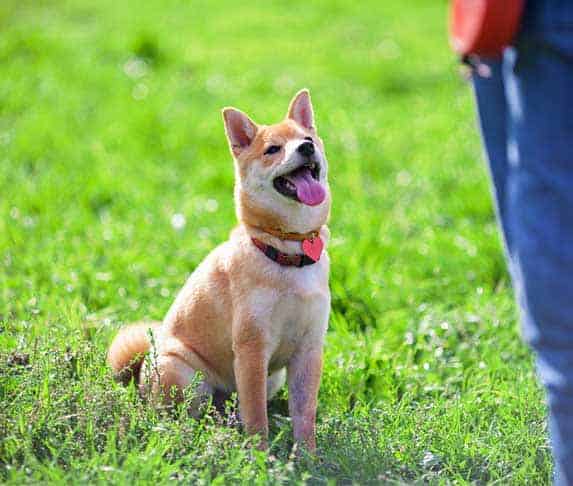 Below are some of the dog breeds that are more likely to behave friendlier compared to other dogs.

They will require generally lesser training for association and building bridges with people.

Although we know that dogs are more inclined to be friends with humans, some dogs still cannot help themselves but despise others.

As mentioned above, dogs have social eavesdropping capabilities, and they may use this to identify who poses as an enemy of their owners or not.

For example, if the pet owner asks for help with something like opening the lid of a jar of pickles, if you refuse and show tones of aggression towards the owner, the pets will pick this scent up and defend their owners.

Another is if they have bad experiences with strangers.

Although they love their owners, they might show disdain towards strangers.

It is nothing personal. They want to be safe from potentially abusive humans.

Last is the smell. Humans cannot explain it extensively right now, but they can smell bad guys for some reason.

Word of advice, wear the best-guy perfume you can muster to forge better bonds with dogs!

Your dog may like you because you have taken care of it and provided it with love.

But this may not necessarily apply to others, just like how some people like you and some do not.

So, take it easy with your dog, and do not be too cautious about why they like you.

But be sure to be cautious on why they do not like others.