Dingos are dogs that can either be wild or half-domesticated depending on the conditions of their upbringing.

Their appearance gives off a wild dog appearance but they can be domesticated.

It has a wolf-like appearance and its scientific names are ever-changing because of its appearance that is similar to that of a wolf.

It is mainly found in Australia.

Below we will talk about everything you need to know about dingo dogs and other breeds that share similarities in looks with.

What is the physical appearance of a dingo? 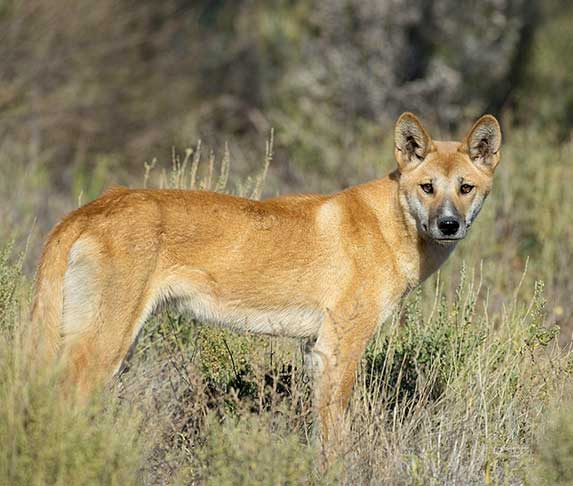 As it has been said, dingoes have a physical similarity to foxes in their physical appearance.

Dingoes are medium-sized dogs; they are neither too big nor too small.

They have an athletic build to them and lean in appearance as well.

Most dingoes have a red, brown, or yellow-looking fur coat but this does not mean those are the only colors of a dingoes’ fur coat.

Their fur coats could be any color ranging from a midnight black fur coat to a snow-white fur coat.

They mostly have white paws and a bushy tail of the same color.

As much as these similarities may seem specific to enable you to tell them from other dogs, that is not the case.

The only sure way to know whether a fox-looking dog is a dingo is by measuring the size of its skull.

A dingo’s skull is approximately 30% larger than the average domestic dog’s skull.

What are the behavioral characteristics?

So what are the behavioral characteristics of the dingo, what makes the dingo unique?

What are dingo’s adaptations to help them live in the conditions they live in?

Dingoes mainly leave in the desert and harsh weather conditions, their bodies have come up with some adaptations to help them survive these dry conditions. Below are some of those adaptations:

What else do you need to know about dingoes?

As discussed above, the dingoes may look quite similar to other dogs and are only can be distinguished by measuring the size of their skull.

So what other dogs have similarities to the dingo?

What are the other dog breeds that look like the dingo? 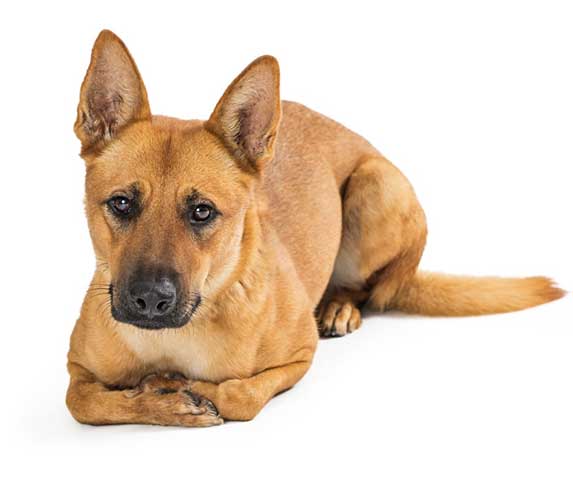 Here are some of the dogs that have a striking resemblance to the dingo and a few of their characteristics:

This is the type of dog breed that has the most similarity to the dingo.

It is a medium-sized dog that has the appearance of a wolf-like dingo.

They are generally shy dogs but once they feel connected to their human, they lose it.

This means they can be extremely reserved with strangers.

This is another type of dog that is mainly a hunting dog.

They show extreme levels of brevity and loyalty.

They are mainly used in the military as military dogs and police dogs.

This breed is also quite reserved around its owners but is extremely loyal to its owner no matter the circumstance.

This breed is mainly known as a hunting dog.

It is a small dog that is always high alert and agile at all times.

They can be carried around for hiking purposes, this is because of their superior navigation skills.

They get attached to the owner and their family, which means they should not be left at home for long periods.

It is a hunting dog breed that is mainly used by hunters. It also has a brown-orange fur coat like the dingo.

The finish spitz is dogs that can be aggressive due to their hunter instincts but are very loyal to their owners.

These breeds of dogs are mainly herding dogs.

They have a muscular appearance which brings out the aspect of agility.

Australian Cattle dogs have a double coat and are very low maintenance dogs.

They don’t require all the grooming that other dog breeds get.

the dingo is mainly a desert of which hunts desert prey such as small insects.

They are also found in woodlands where they also get suitable hunting grounds.

Dingoes are not as ferocious as some other dogs especially guard dog breeds but can be quite aggressive while attacked.

They seem to scare off most people because dingoes can either be part of the wild which could make them potentially dangerous animals.

The tame dingoes rarely cause any harm to other people and on the contrary, can be quite reserved around new people.

Dingoes can be the preferred dog breed if you live in areas with harsh weather conditions (especially high temperatures ) due to their adaptable nature.

They are also low maintenance and are superb hunters as well.