In the past, naming dogs was simple.

Over the years, there has been an increase in pet owners coming up with unique terms for their dogs.

One of the most common names for dogs in the past was Fido, which translated to faithful in Latin.

This name was used as dogs are typically known for being loyal and faithful to their owners, making the name Fido appropriate as a companion.

While you can name your dog however you like, there are many different unique names to choose from.

Read more to find out some alternative names you can use for your dogs.

Choosing a Name For Your Dog

When deciding on a name for your dog, there are some “rules” you should follow to help your dog identify their name.

One way your dog can distinguish their name is to choose a name that ends on a vowel.

As dogs distinguish frequency ranges higher than humans, choosing a name ending with a vowel can help get their attention.

Some examples are Taco, Buddy, and Lucky.

You should also choose a name that is short and easy to say — one that you would not get tired of saying.

One way you can test whether their name fits is to repeat it over again to see if you are comfortable saying it over and over again.

Choosing a name that does not sound like a command is also important.

Having a name that sounds similar to a command might distract and confuse your dog. An example is ‘Ray’ sounding similar to “stay”.

You can also choose a unique name for your dog by thinking of its personality and appearance.

Personality can be a big indicator and contributor to their name too.

So, what name should you name your dog? Here are some names that may inspire you!

An old-fashioned name will never get old — they may also be historical in nature allowing reminiscence of the olden days.

Whether you choose a name for simplicity or to evoke a memory, there are many options that you can consider.

Some old fashioned dog names for male dogs include:

Some old fashioned dog names for female dogs include: 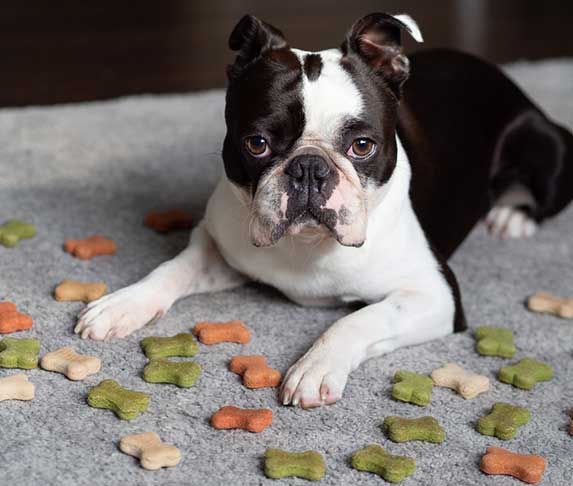 Like everything else, dog names also do go in and out of style.

After Disney’s Frozen was released, the number of dogs named after the movie’s characters rose 900% in a year.

Over the years, there has been an increasing number of dogs named after food and drinks.

According to the American Kennel Club, some of the most popular names for female dogs in 2021 are:

While the most popular names for male dogs in 2021 are:

Choosing a name for your dog takes time.

If you are out of ideas, you can also get inspiration by adding a personal touch to their name.

This means taking into account your interests as well as theirs.

Instead of naming your pup immediately when you get them, you can wait it out and take a look at their personality.

This way, you can get a sense of how their personality is like.

Some unique names for female dogs include:

While some unique names for male dogs include:

There are so many names out there for you to choose from — when deciding a name for your dog, choose one that suits their personality the best.

Whether it be a character from your favorite TV show or your dog’s bright personality, there is a name out there that will suit your dog perfectly.