Dogs are beautiful creatures, but did you know that they are banned in other countries?

One particular place is in the Maldives.

Some reasons include their beliefs, avoiding rabies cases, and “lessen” the noise in the environment.

In today’s article, we will share nine reasons why dogs are banned in the Maldives and the possible explanation behind this regulation.

1. It Is Against Muslim Belief

One of the best explanations why dogs are banned in the Maldives is because it is a Muslim country. In Islam, dogs are considered “dirty,” unlike cats, reptiles, and other animals.

Because of this, the government has banned dogs in the country from respecting the beliefs of the locals.

Therefore, if you are going to the Maldives and wish to bring your dog, it is highly suggested that you avoid doing so because you may not be able to enter the country..

Let alone walk your dog around the streets without people staring at you. 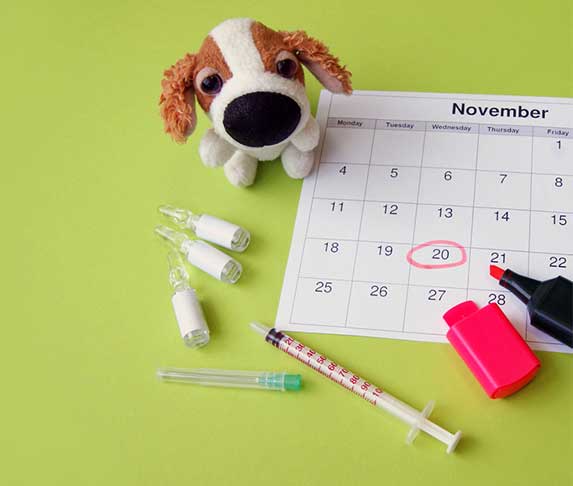 Since the country is one of the famous tourist spots worldwide, having rabies cases would be bad for its reputation.

They have succeeded in reaching zero human rabies cases in the Maldives, making it an ideal place for tourists.

After all, if the tourists do not have to worry about getting bitten by a stray dog, they can focus on their journey and enjoy the beautiful country.

Dogs are naturally noisy, which could be one reason why the Maldives has prohibited them.

Imagine that you have spent a lot going on a holiday to hear dogs barking in the middle of the night.

It could surely ruin someone’s vacation, especially if they are not dog lovers.

Having no dogs around the country is a better way to avoid unwanted noises than surgically devocalizing dogs.

Muslims will also not approve of hearing barking dogs during their holy hours.

Dogs can procreate quite fast. One pregnant dog can give birth to up to 6 puppies or more.

If an irresponsible owner will not care for his/her dog and ends up being a stray, it will cause many problems around the Maldives islands.

Killing stray dogs will be inhumane, and the government would need to allocate some budget to create a dog pound.

Not only that, but they also need to hire people to catch stray dogs around the islands.

It will be costly for them instead of just allocating the budget for their other projects.

5. Trying to Preserve a “Tourist-Friendly Environment.” 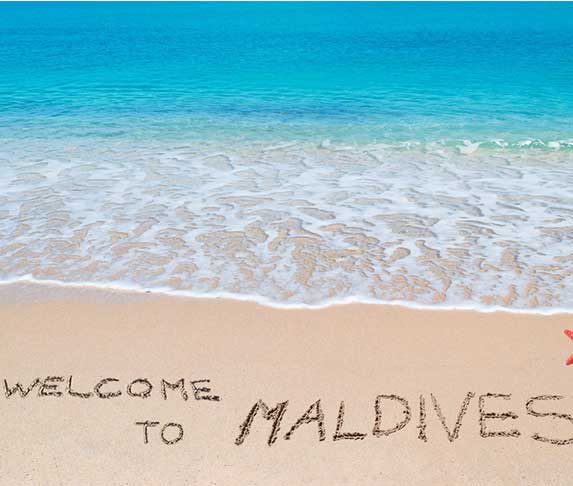 In some countries, stray animals are a big problem. Some tourists do not like seeing or interacting with strays.

There is also a chance of them getting harmed by the stray dogs. Another thing to consider is that the Maldives is famous for its pristine beaches.

Stray dogs can be a problem if they loiter around the beaches where tourists would like to relax and enjoy.

Having stray dogs around can also cause the beaches to be dirty and not desirable for tourists.

Instead of worrying about dogs, they have just chosen to ban dogs completely to avoid such problems in their tourism campaigns.

6. Only Police Forces Can Have Dogs

Police forces in the Maldives can only use dogs.

However, since drugs are still a problem worldwide, the Maldives Police Service is allowed to have a K9 unit that can find and point out illegal drugs and other items being smuggled into the country.

It has become a tourist attraction when the unit goes for rounds.

It is sporadic to find dogs in the Maldives and seeing them in the country is quite a sight to be cherished.

7. Dogs Can be Taught to Harm People

Dogs are some of the most intelligent animals people can train, and it is a shame that some people take advantage of this.

If someone with ill intentions would travel to the Maldives with their dog, there is a chance that they have taught the dog to attack people or someone specifically.

Of course, the owner would be held responsible for this, but that is just it.

The damage is already there, and the traveler would just be deported back to his/her country.

8. Not Enough Space to Accommodate Dogs

As the Maldives is a small country consisting of various islands, another life form would take up space.

Even if the country would love to have dogs, it will be challenging to maintain the number of dogs.

When irresponsible owners would not resort to spaying or neutering, the number of dogs will increase.

These dogs may become strays that may take up a large portion of the islands, which could be used for tourism instead.

9. Can Become a Big Responsibility for the country

It is no secret that mistreatment of dogs is rampant across the world, and if this happens in the Maldives, this will lead to their reputation being tainted.

They should avoid having dogs rather than waiting for an innocent dog to get victimized by people who do not want them there.

It will be a global issue just how many countries have condemned the Dog Meat Festival in China.

Also, creating new laws that would protect dogs can take a lot of time and effort for their government.

If you have plans to go to the Maldives, it is best to leave your dogs behind than to get in trouble or not get into the country at all.

Of course, there is no harm in following the country’s rules and regulations.

But if you cannot help but bring your dog on your vacation, try to find a country that is dog-friendly where your fur baby can also enjoy.