Having a dog can be a great experience, but it can also come with responsibility — an English bulldog is no exception.

There’s this popular saying “a dog is a man’s best friend”.

The feeling of owning a dog as a pet is the best experience than reading about it.

Allow me to be your guide in things you ought to know or look out for when buying an English bulldog.

Things you should look out for when buying an English bulldog 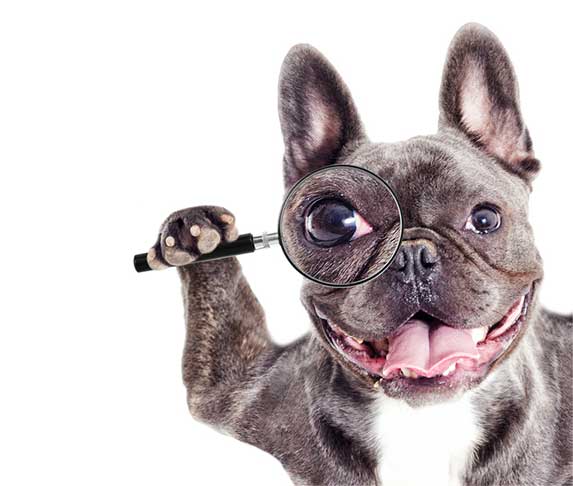 Since you are eager to own an English bulldog as a pet, you ought to be careful about not going at it the wrong way; in the sense of choosing the wrong breeder.

A crucial factor when buying an English bulldog, it’s worth knowing that bulldog has been known to be an aggressive dog, but because of the modern-day breeding process, that “aggressiveness personality” has been dampened a bit.

Notwithstanding, it is crucial for you to observe the English bulldog — how they function, their behavior pattern, how they react to their environment, other dogs, and visitors.

This can’t be emphasized enough.

Unlike other breeds of dogs, the English bulldog is a high-maintenance dog.

The much-needed care is basically for YOU, as the owner of the dog.

Note: An English bulldog is not a dog that tolerates solitude, isolation. They love being the center of attention. You, as the owner, should always make out time for them.

Overheating is harmful to them — unlike other breeds of dogs that could handle the warm temperature. The English bulldog doesn’t tolerate heat.

One should be careful during the summer, especially when the English bulldog is outside in the summer heat.

There is no need for rigorous exercises — Unlike the Australian shepherd, Golden Retriever, and others, the English bulldog doesn’t require vigorous exercise.

The English bulldog is the best kind of dog for people with little desire for exercise and kids.

Bulldog has wrinkles on their faces unlike that of humans.

The wrinkles on the face of bulldogs are so deep that they are a breeding ground for bacteria and yeasts.

The owner must the most efficient ways to take care of their faces.

A hole develops in the heart. Some ailments could be hereditary, so it is always advised to seek the parents’ medical history.

Certification is another very crucial thing.

Please make sure the dog is vaccinated, and the breeder has all the certificates regarding it.

The kennel club should also certify the Bulldog puppy.

Without completing the paperwork and taking all the required certificates and reports, you must not buy a Bulldog.

Benebone Vs Nylabone – What Is The Difference?

Other signs to keep an eye out for include: 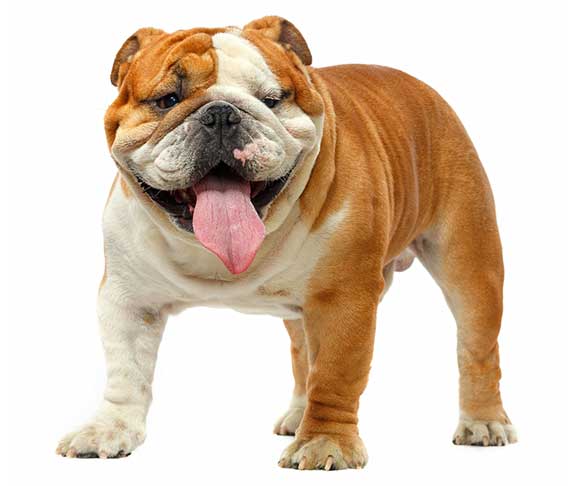 1. Clean eyes and ears The puppy’s eyes shouldn’t be squinting.

2. Look inside the puppy’s mouth to see if the puppy is suffering from an uncommon excess of skin inside.

3. Make sure that the puppy isn’t finding it difficult to breathe.

They shouldn’t be wheezing or gasping, as this can be an indicator of more serious respiratory problems.

4. Check for a straight tail that depicts no movement hindrances: Also, the tail should not be pointing down.

These can all be an indicator of screw-tail–a malformation of the vertebra in the tail.

This condition can cause severe discomfort for the dog and expensive treatment later in the long run.

5. Make sure the puppy’s steps are not hindered, and it’s not tired or giddy whenever it walks.

English Bulldogs are prone to hip dysplasia and other joint issues, which can be an early sign.

6. Ascertain that the nose is not upturned and the nostrils are not tiny.

Narrows, deformed nostrils can be an early sign of brachycephalic syndrome, leading to severe respiratory problems later in the long run.

7. if you can avoid puppies with abnormal colorings.

This type of coloration includes chocolate, black, blue, and lilac.

These colors could be clear signs that the puppy may develop severe health issues as it grows older.

8. Decide on a male or female puppy.

males are more active, hot-headed, whereas females can be more cool, quiet.

9. Be cautious if the price is too low.

If it’s too good to be true, then it probably is.

An uncommon low price could be the sign of a sick, dejected English Bulldog.

A dog may not be human, but it is still a living being.

So, the need to treat it right is essential.

Having an English bulldog can be the very best decision you could ever take.

The feeling of companionship, trust, and love can’t be overemphasized — after all, “dog is a man’s best friend”.

Study and follow the guidelines listed above before buying an English bulldog, and we promise it would be the right choice for you.

Right information goes a long way to your happiness in a short time, but I’m talking about long-time happiness.

Having a dog as a pet can be a beautiful thing!

Just don’t miss out on this exceptional experience.