Have you been looking to adopt a new snuggle body as a companion?

Don’t you love greyhounds, one of the fasted breed dogs around — if not the fastest?

Speaking of questions, here’s a fun fact. Greyhounds are one of the oldest domesticated dog breeds of all time.

They can be traced back to Ancient Greece, Egypt, and Persia about 4000 years ago.

If you’re a dog person, you’d have noticed that some other dogs look like Greyhound, with the same lean and have an elongated body.

We’ll explain the different variations and similar dogs to greyhounds.

Read on to learn more! 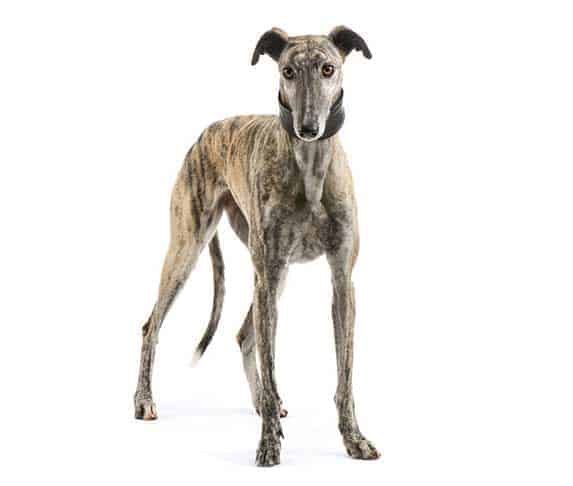 Some people refer to this canine as the Spanish Galgo.

The Spanish Greyhound was initially bred only for the Spanish nobles.

Now, they’ve been assigned another significant role as hunting dogs of Spain.

This new role is more of a demotion, as they are often abandoned after they can no longer hunt.

Thankfully, some organizations intervened, and they’re rescued and given new homes. 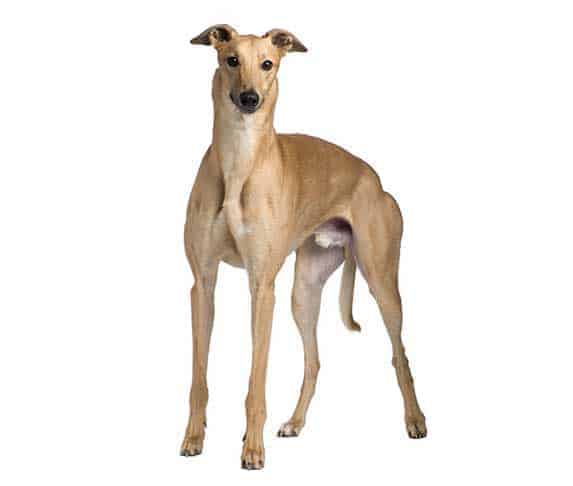 This variant is also known as the Arabian Greyhound.

Once believed to have crossed the Alps with General Hannibal, this sighthound is a famous hunting dog used in the North African desert.

They can be difficult around strangers, but owners swear by their loyalty and companionship. 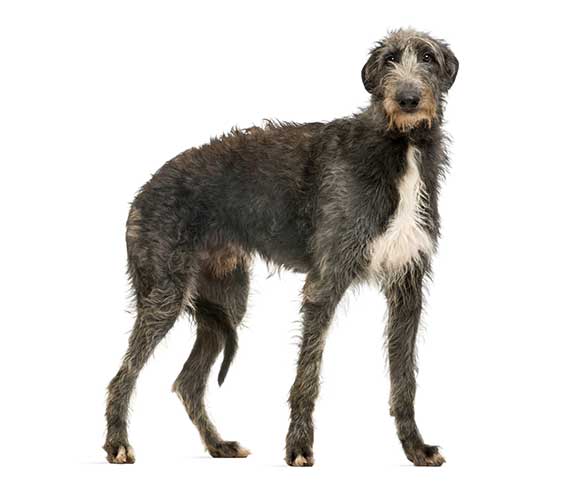 This dog is referred to as a Deerhound, and they are the larger variants of the greyhound pack.

They can sometimes weigh up to 110pounds.

Also, they are among the tallest breed of dogs alive.

I think you can see why they were called the “Royal Dogs of Scotland”.

However, they are a little high maintenance and require much care. 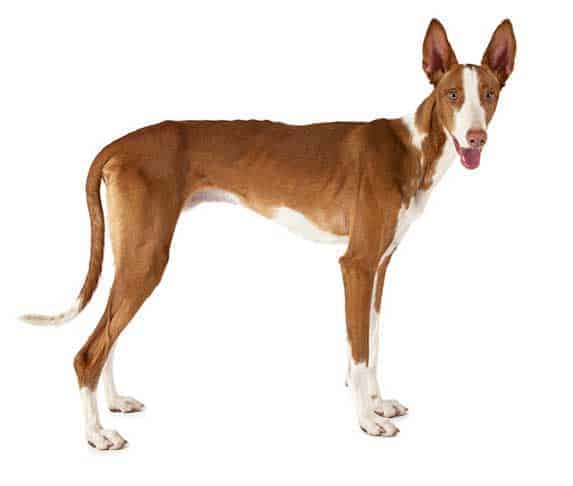 This breed can be dated back to 3400 B.C. when the Phoenician traders brought the hounds to Ibiza.

They were initially hunting games, but today, they are now domesticated and serve as family dogs. 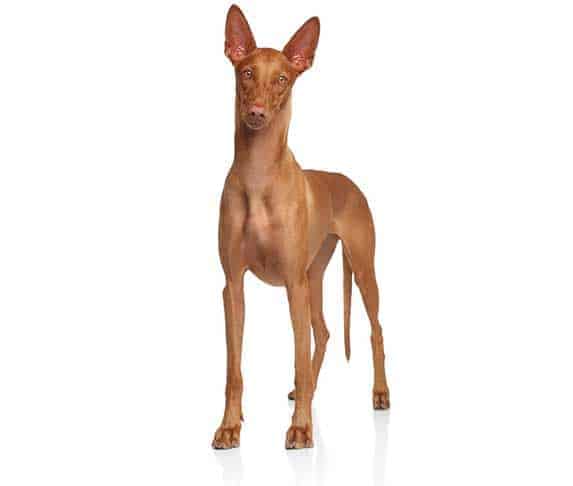 This breed dates back to ancient Egypt, where the hieroglyphics stated the dogs were companions to the pharaohs of that age and even the gods themselves.

If you do your research well, the jackal god, “Anubis,” has a very close resemblance to the pharaoh hounds’ experts question if the dogs were indeed the god.

If you also want to know a fun fact, the dogs are the official dog breed of Malta. 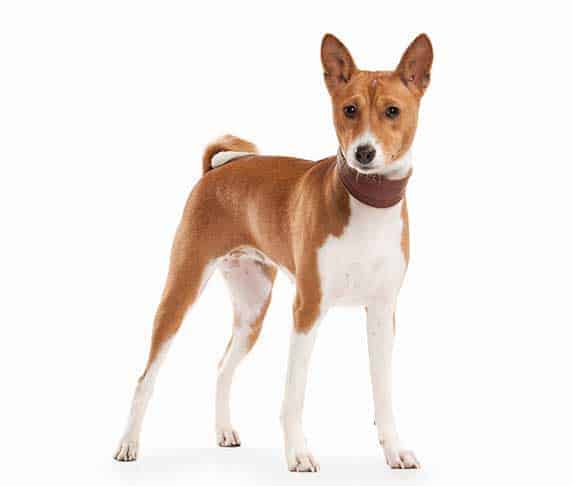 These are among the most compact of all sighthounds.

They have a short and dense form when compared to others.

You’d also be interested to know that these dogs don’t bark! I mean, not like your average dog will do.

They communicate via a sound that could be likened to a mix of a yodel and a chilling scream.

If you’re looking to get a greyhound and you’re seldom home.

The dogs are very independent and can be left alone for extended periods without them turning your home into a ball of trash. 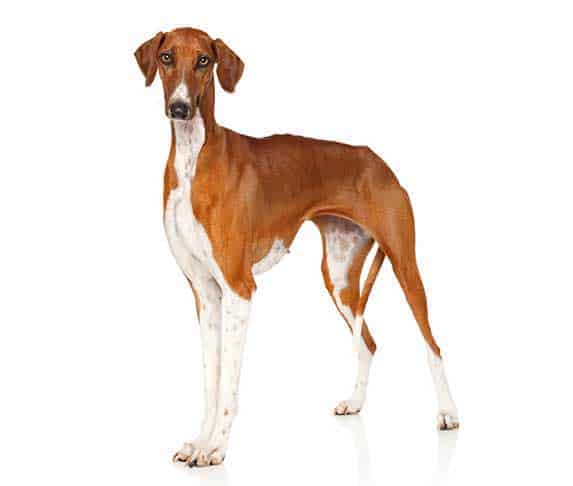 This dog is a lot similar to the Sloughi dog (previously mentioned).

Actually, like the Sloughi, they also originated from northern Africa and were also used for hunting.

Well, the difference is, this one’s more a bit kingly and stubborn.

Some have noted that this breed is aggressive towards strangers and isn’t great with children.

They are very loyal when it comes to their masters. 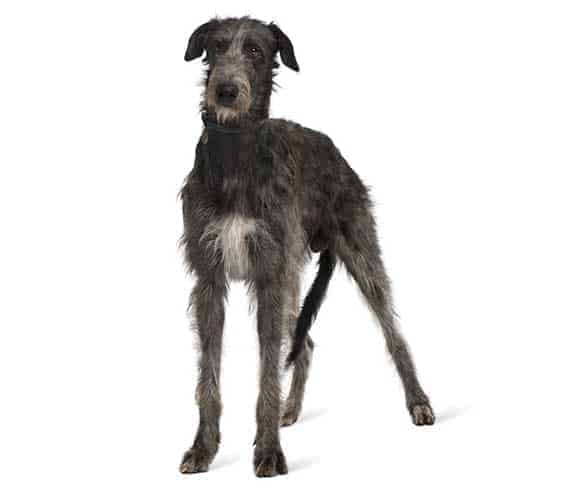 These are dogs with the same fluids and long legs.

They are the tallest dogs you can find anywhere.

Irish wolfhounds are gentle, affectionate and are best kept as pets for families. 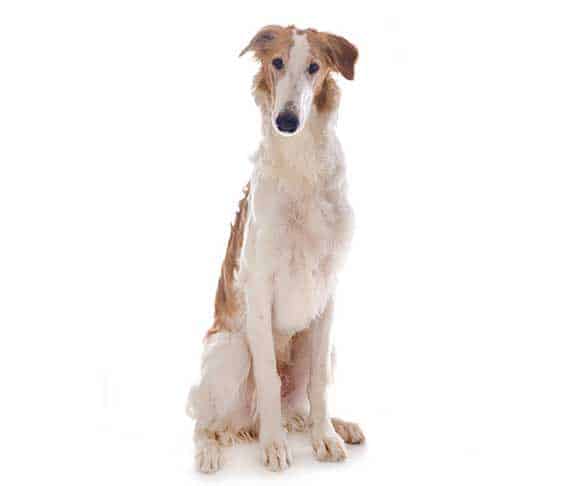 This breed variant is referred to as the long-haired Greyhound.

The Borzoi is usually used in dangerous conditions, but on the contrary, they can be as loving and loyal as any other dog. 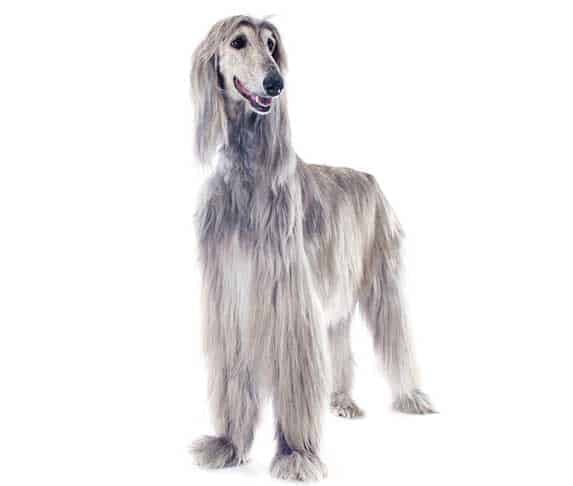 This variant is among the most popular breeds used in show business.

Why You ask? look at the long elegant, and beautiful fur coat.

It’s funny why they were nicked named “the long-haired greyhound.”

Thousands of years ago, they were even called Tazi back in Afghanistan, where they were initially found.

They are fun to be with, and they have a way with children. 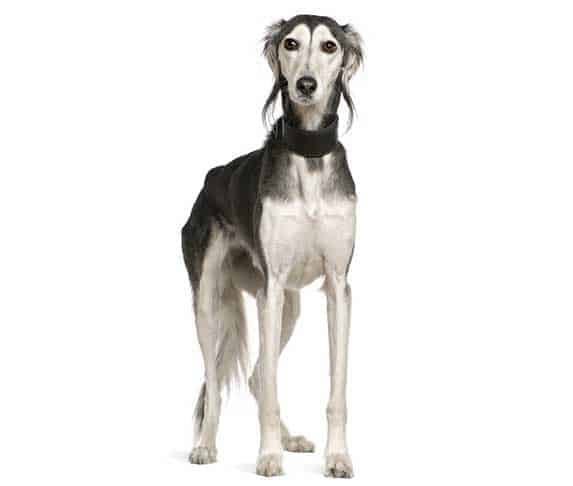 This beautiful mutt is also known as the Persian hound or the Gazelle hound.

Their origins could be traced back to the beginning of our civilization in the Middle East.

Fun fact: Some people believe that the name “Saluki” was derived from the word “Sumerian” which means “plunge-earth.” The reason for this choice is that they were THROWN towards prey by hunters on a camel. 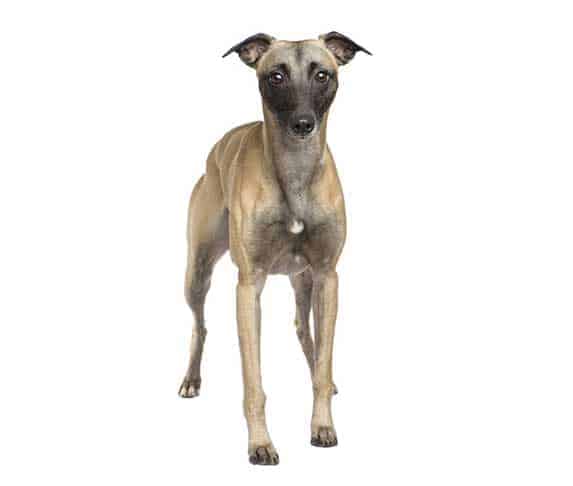 These greyhound lookalikes are very friendly.

When compared to other sighthounds, the whippet is the most familiar.

Again, Why You ask?

Other sighthounds are more likely to be aggressive towards you than the whippet.

This dog is very social, and they rarely back except on rare occasions.

Whippets are often used as family dogs as they get along with other dogs and cats in the family. 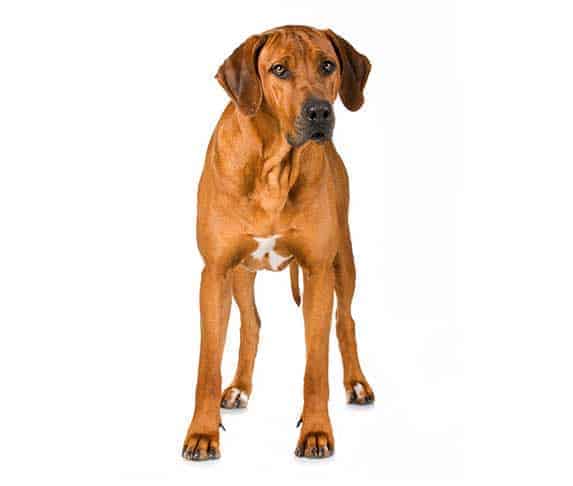 The Rhodesian ridgeback is also known as the African lion dog.

This breed of dog is very athletic.

The dogs are perfect for anyone who wants a dog for exercise purposes.

If you’re looking to get a greyhound, it is an excellent idea as they are very loyal to their masters and families.

Some are very high maintenance, but they could be the very snuggle buddy you need in the end.

You can check out adoption, where you can find the perfect Greyhound or greyhound lookalike.

I hope you got clarity. Cheers!