And as humans and cats, or any animal for that matter, cannot communicate interspecifically.

There are also barriers to fully understanding their body language.

But with years of cohabitating with animals, researches, and observations, some mannerisms of cats are now apparent and understood — one of which we will discuss in this post.

Have you ever looked at your cat at random and noticed them shaking their paws.

Then you may wonder why they do so, Why do cats shake their paws? Read on to find out.

The following will give insights into the possible reason why cats do that.

They are trying to dry them

It is not a unique mannerism to cats. Often we observe this among our peers, or even ourselves.

Every time we wash our hands, sometimes we resort to shaking our hands if there are no napkins.

The same goes for cats. If they have not been behaving and suddenly got themselves wet in the bathroom, their option of keeping their paws dry is by shaking them.

You might not even notice how quickly it happens, but cats shake their paws might be to remove water, so their paws are dry.

The anatomy of cat paws, their cute jellybean paws, have grooves.

And sometimes substances get stuck within those grooves.

They may be dust, or dirt, or litter.

Either way, they are not cognitively and physically designed to wipe the dirt down using a paper towel.

They shake away their paws to relieve them of the uneasy feeling.

It might answer the reason why do cats shake their paws.

How Can Dogs be Tormentors to Cats?

They may have declawing injury 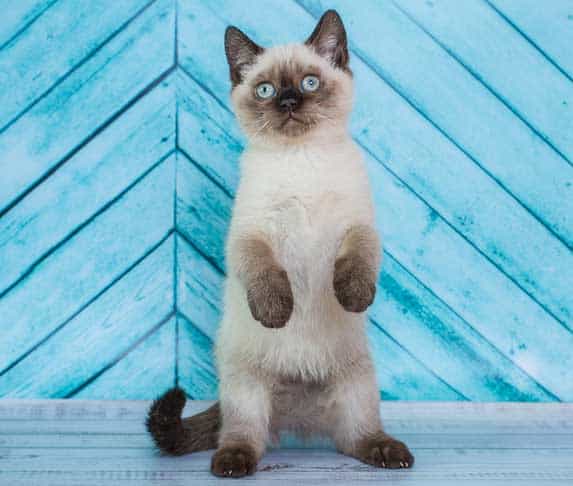 Any pet owner knows that. And declawing them might be the only option to reduce their damage.

However, sometimes we may make mistakes in declawing them and since they cannot verbally express their pains.

So much so, realize that it is damage caused by the declawing session.

They try to alleviate their pain by shaking their paws.

If not injured, they might just be feeling discomfort due to it.

That is why cats shake their paws.

They may have landed wrong

As the famous saying goes, Ah yes, “Cats always land on their feet,” may stand true.

But we can never deny the possibility of them landing on their feet mistakenly.

When these accidents happen, their first response to the pain might be to shake their paws.

Cats can withstand and position themselves properly to land on both feet safely.

They slept on their paws

That feeling of electricity flowing within your limbs when you sleep on them may also be the same reason behind your cat’s paw shaking.

They might have slept on their paws and feel electricity flow through them, which caused their paws to jerk or shake in response.

Cats shake their paws for many reasons and they can range from being hateful of the “stuck” item to some physical changes in their body.

So, be sure to look over when you see your cat shaking its paws to be sure.