Decoding the gestures of your cat is complicated but adorable at the same time.

You might be wondering what it is trying to say while you find it attractive in the process.

Why would you wonder what it means when you can witness your cat’s cuteness anyway?

However, this does not mean people do not care about what cats do and what they mean.

One of these gestures is raising paws, and cat owners always ask themselves why they do such a thing.

So, the question is, why do cats raise their paws in the air?

Let us find out!

Cats And Their Way Of Communicating 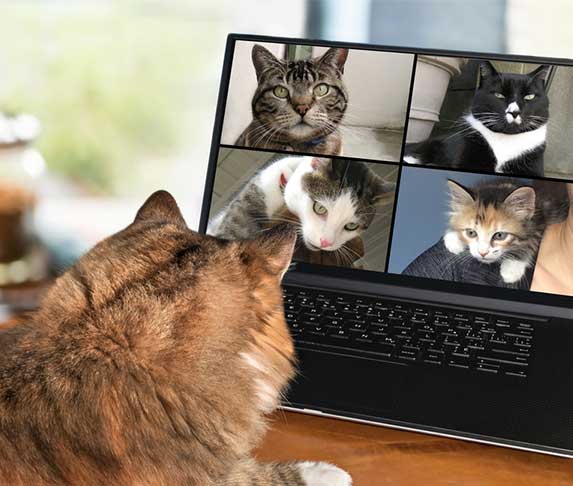 Your cat might exhibit a different language that we do not know, but this does not mean we cannot effectively interact with them.

Owners and their cats may share a rare and intricate relationship, and they can express their desires to your specific cues.

As long as you realize what they say, the stern looks in the eyes of your pet, their body gestures, and specific vocalizations all provide valuable details.

Cats are agile mammals and have several distinct motions.

However, while they are around you, there are such acts that domesticated cats are known to do.

Though it does not feel like it, cats use their bodies to communicate anything to you!

One of these gestures is paws raising, and they correspond to various messages that we will tackle below.

How Do Cats Say Sorry?

Cat Raising Paws: What Does It Mean? 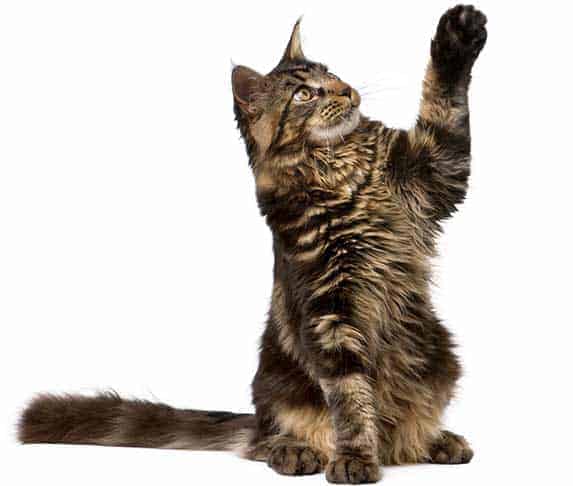 A paw raise in cats implies something similar to other house pets: suspense.

Something is going to happen as a cat raises her paw.

Your cat may believe you give it a snack, or you are going to pet it.

It may be trying to come at you.

How are you supposed to know?

Before raising paws, your cat might be doing something else.

Does it thump its tail?

Avoid it on your tracks!

Does it give you a look with its tail wagging, a smile, with its ears protruding forward?

Is it meowing to you softly?

It is most definitely calling for your attention when your cat raises its paws in the air.

This gesture is always considered normal since every cat has an innate instinct to survive and respond to stimuli.

If your cat does this, you don’t have to worry too much.

It’s just your cat doing cat things, after all!

So, why do cats raise their paws in the air?

We know it’s bizarre, but cats raise their paws, and when they do, it’s usually their way of sending us a message of anticipation or suspense.

Putting it simply, they make this gesture to let anyone in the room that they are ready to take on anyone, but they always do nothing after raising paws.

They will not come at you when they raise their paws.