This phenomenon is known as dolichocephaly.

The mutt’s nose is not as long as Pinocchio’s, though, but the extended length gives them a heightened sense of smell than your average dog.

If you’re not aware that dogs have a long nose, then the popular phrase, “Are you part bloodhound,” must be new to you.

The bloodhound is an exceptional dog used by many law enforcement agencies in search and rescue operations because of its impeccable nose.

Even if you’re not out to solve a case tomorrow, keeping dogs like the bloodhound and other sighthounds can be an excellent addition to the family.

Many of them are very energetic, so the two of you will have so much fun at the park or anywhere you can throw a ball or a Frisbee.

The rest, however, is a real snuggle partner who can spend quality time with you.

We’ll explain the dogs that have long noses and what makes each of them unique.

If you’re looking to get one, read on to learn more: 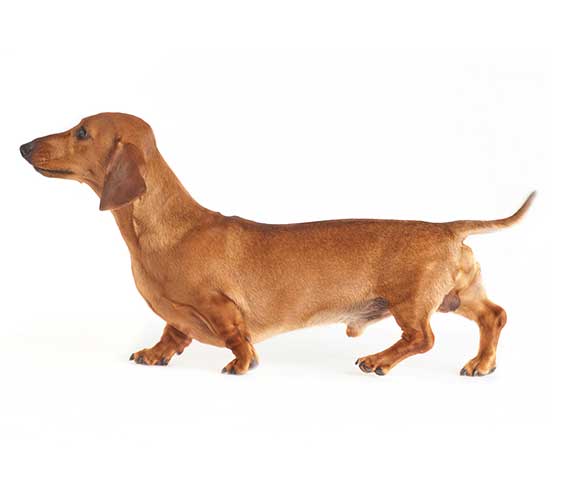 The Dachsund is often called weiner dogs or Sausage dogs due to their long slender body and long nose attached to them.

According to some experts, the Dachsund has a huge personality which could seem odd because of their petite appearance.

They are very loyal to their owners, and they’re very social as well. 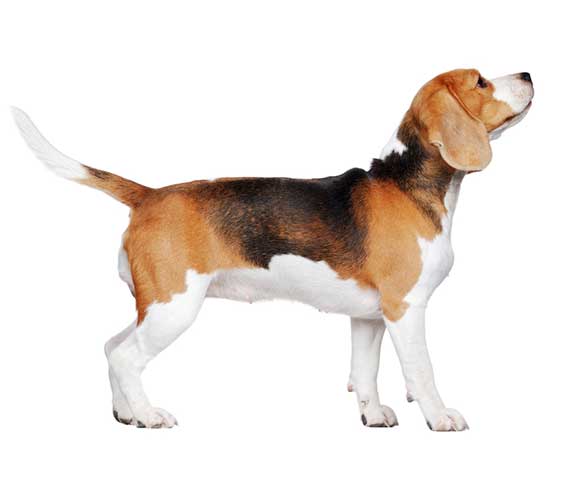 this dog has a powerful drive to go wherever their nose takes them.

So, keep your treats well-hidden if you want them to remain in shape.

Due to this nature, they may seem harder to train than others.

But when you’re able to get them in order, they’ll remain loyal and be eager to please you. 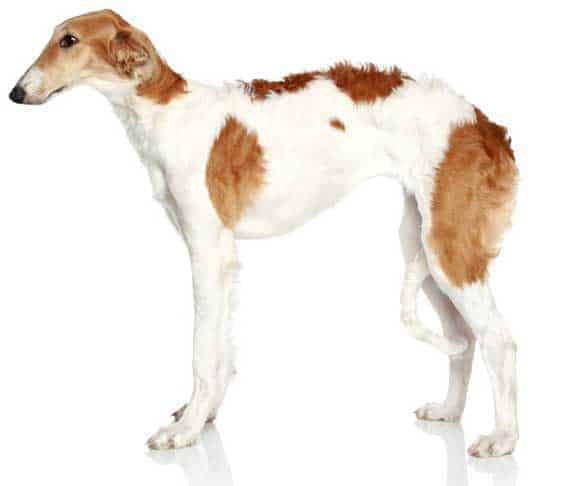 This variant of the greyhound was originally bred in Russia and used for hunting.

Now, because of their appearance, they are trendy among the rich and famous.

They are very friendly, and they love being in a family setting. 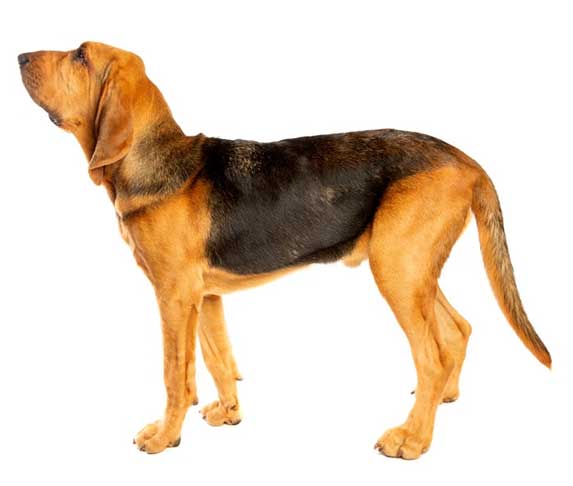 this famous dog breed has a nose that looks short at first sight (because of all the face wrinkles).

Like I said before, their long nose gives them a heightened sense of smell.

So they’re used in missions by different law enforcement agencies. 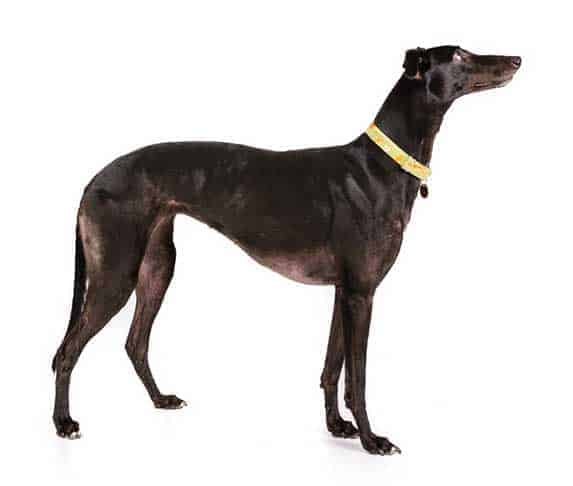 Although they are generally known as racing dogs, the greyhound is long-nosed, muscular dogs known for their friendly and loyal nature.

They bring much fun to their owners, especially those with kids.

It’s important to note that if you’re living in a cold climate and looking to get a greyhound, have a coat handy.

Having an extra coat for the dog is extremely important because greyhounds have fragile coats.

This makes them shiver easily. 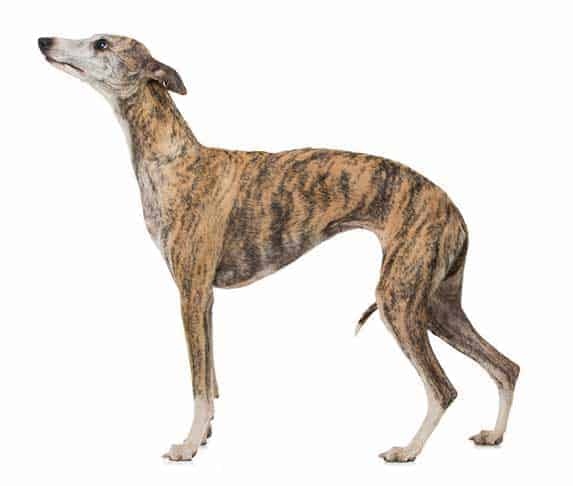 This is another breed that’s like the greyhound (Although smaller).

They have sleek, muscular bodies with a characteristic long nose.

They are known for taking long lazy naps on the couch, and they tend to play a lot. 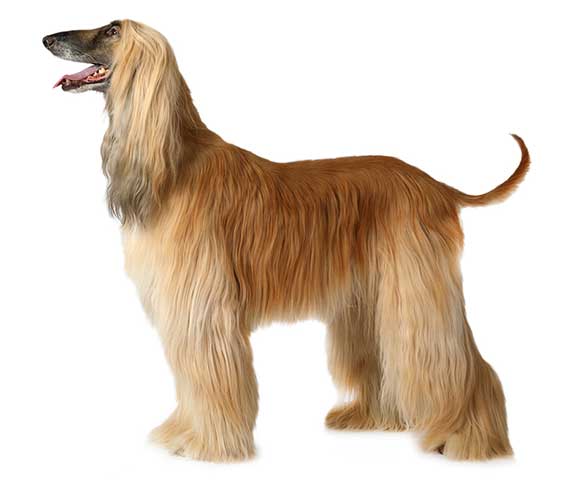 The eye-catching woolly fur coat of Afghan hounds makes them easy to pick from a crowd.

With their one-of-a-kind look, their owners must provide for their extensive needs as they require a lot to maintain their physique, look, and health.

On the plus side, they are fun to have around. 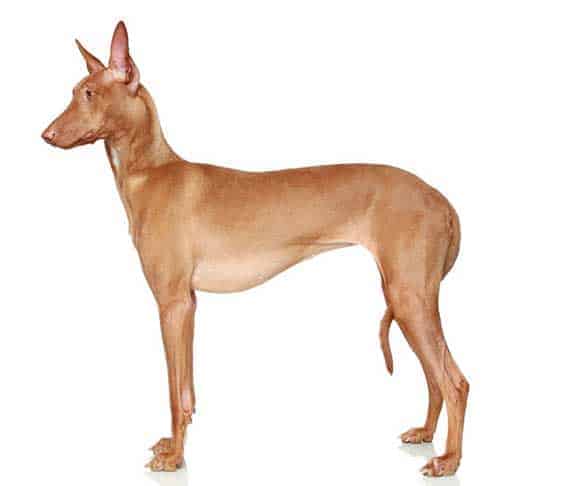 as the name suggests, this dog breed has been around for a long time and can be traced back to ancient Egypt, where they served in the royal courts.

They have a characteristic long nose with pointed ears showing that their senses of smell and hearing are heightened.

They are great for long evening jogs as the pharaoh dogs love running. 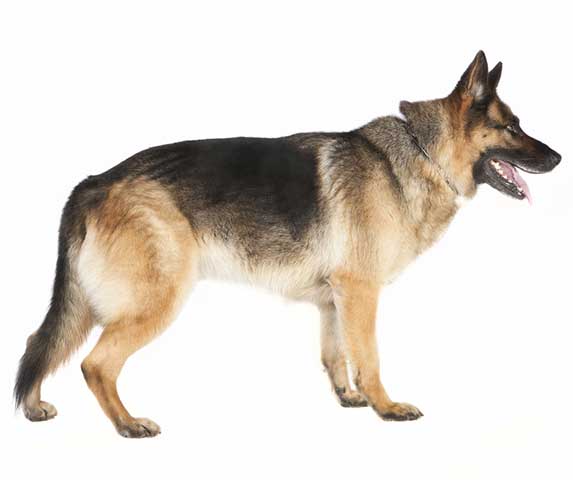 the German shepherd is another common long-nosed breed of dog in the world today.

Some refer to the German shepherd as an all-purpose worker.

They are loyal, obedient and can serve multiple purposes including, just being a family pet. 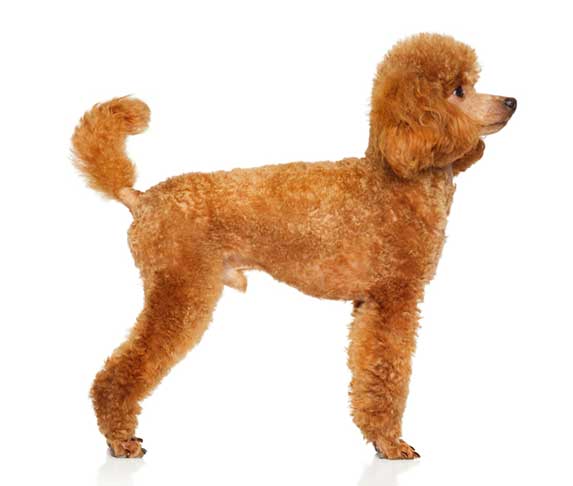 don’t you love dogs with huge fur coats and a lovely long nose?

Well, the poodle is known for its curly coats and its fun-loving personality.

This breed is great, especially if you already have pets at home.

They get along with kids, too, and shouldn’t be too hard to maintain. 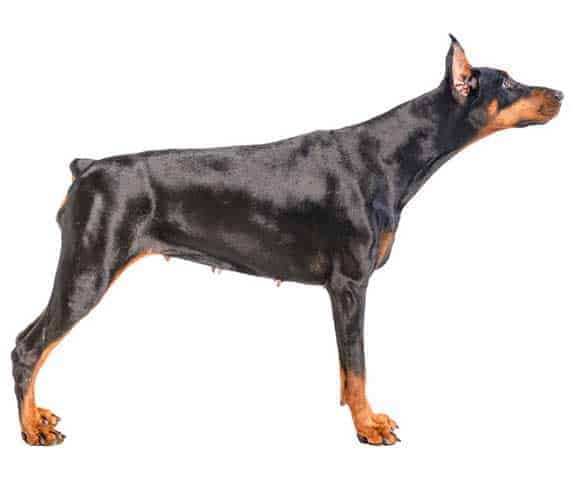 Some people fear Doberman dogs because of their looks and extreme personality, but some people have stated the opposite.

As long as you spend much time with them and give them what they need (food, exercise, ample mental stimulation).

The Doberman dogs can be as loving and caring as any other dog breed you can name. 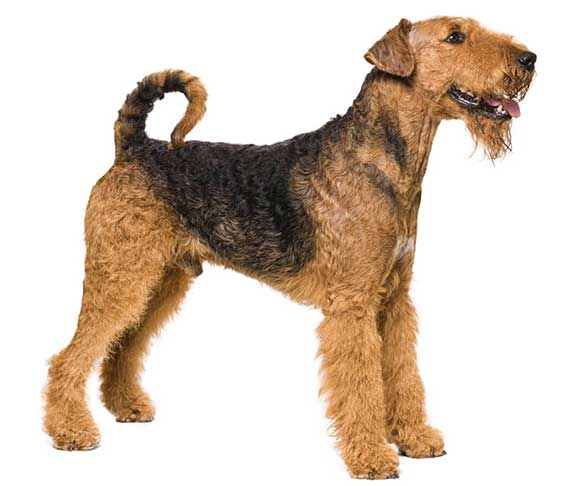 this breed is a high-energy companion.

It can run around for hours and so, it’s perfect for kids.

This breed is the largest of the terrier family.

It also has long legs in addition to a long nose.

When compared with others on this list, it doesn’t require much maintenance. 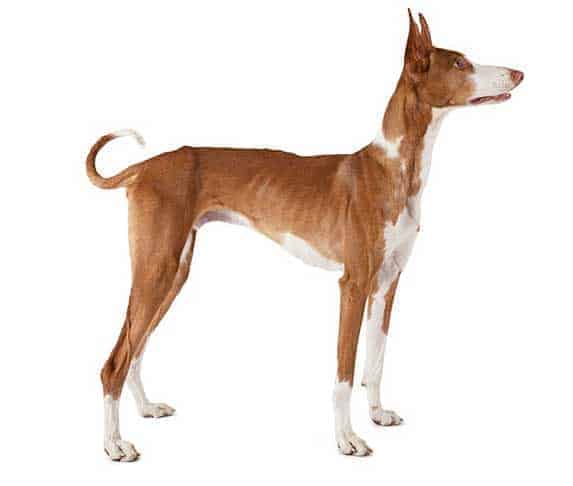 This breed can be likened to the pharaoh hounds in the sense that they’re both similar to the greyhounds.

They’re both from ancient empires, and they both have long noses, big ears.

The Ibizan hound is timid, though, when compared to others.

They can socialize with a stranger, and they’re known for their loyalty and companionship.

Dogs with long noses are a joy to have.

Their multi-purpose nature can come in handy, even in the most bizarre of situations.

If you’re looking to get a new dog, We hope this article gives you clarity.

All the dogs on the list have specific needs.

So be sure to make the necessary inquiries if you’re looking to get one or two.

A lot of them (if not all) are very loyal to their masters and families.

As always, factor in a reasonable budget before you pick one because some are high maintenance.

Good luck with your search Cheers!